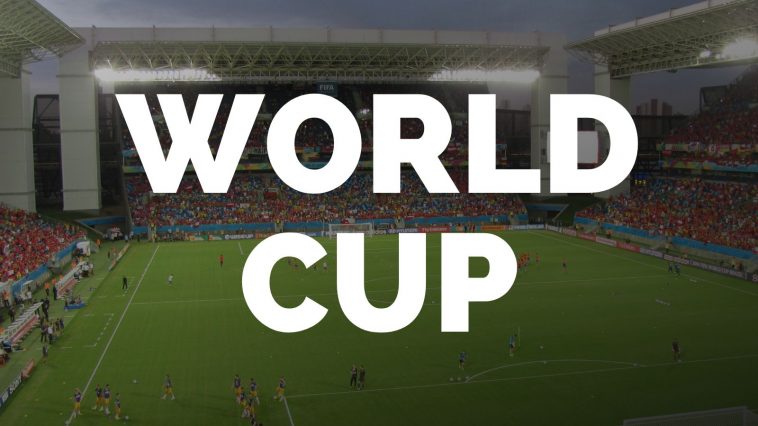 No matter where you are located or which country you reside the World Cup brings together the best teams in football. Many people may know football as soccer while others may not even know what the term soccer means. That doesn’t matter as we are set for this year’s World Cup. We want to go over several things for you to consider. We’ll start with the teams and the groups. We will then go into the best time to buy World Cup tickets. Followed up with where you should sit inside these magnificent venues in QATAR. There is a lot riding on this so let’s get into it. This month-long event can be short for some while others could be hanging out in Qatar for some time.

Over the past few years countries have worked hard to make it to the 2022 World Cup. We will go over some of the teams and groups to keep an eye out for that made it this far. There is a lot of excitement brewing for this event. Getting tickets for a game is a dream for many people and we want to provide what you need to get tickets.

If we look at some of the biggest names in the sport right now, the teams that come to mind are Brazil at the top with Belgium right behind. You also have France and Germany who will always be in the mix. If you are looking for an out-of-group ticket, one of these teams will be your play.

The next group of teams you should try to get tickets for is for two reasons. Messi and Ronaldo. We have Portugal, Argentina, and Croatia as the next group to make a run. We can’t leave out England from this group. Tickets to see Messi, Mbappe, or Ronaldo will definitely cause ticket prices to rise.

Teams that will put up a fight and have small chances of making a deep run include the United States, Canada, Mexico, and Poland.

Obviously, some games will provide a better atmosphere than others, but if you can get to one of these games you’ll surely have a good time.

Big Teams not joining the World Cup 2022 this year include Italy, Colombia, Sweden, Chile, and Peru.

More than likely you are heading to Qatar with tickets in hand. However, you may want to check out another game or two. In fact, you don’t know who will be playing in the sweet 16, quarter-finals, semi-finals, or championship. You can buy tickets now hoping to get the best deal. However, two things can happen. You could see a Brazil vs. France game which could demand a heavier price tag or you could see Croatia vs. Mexico which may not amount to a big game and ticket prices will fall.

It will be up to you to set a budget when buying World Cup tickets. Experience will come first then the money. We suggest you take in the game you already purchased tickets for and if you want to go to another game check out StubHub for tickets. There are tons of tickets available. We show you where to sit in the next section. Keep an eye out on prices from now until the game starts. You will see there are plenty of seats available in these large venues.

Where to Sit Inside the Venues

There was a lot that went into building all of these stadiums once the announcement came that Qatar was hosting the World Cup. You can learn all about how these structures were erected over the years. We will quickly discuss some of the key features of each and the ticket information. There are a lot of seats available so don’t you worry about that. To think, eight different huge stadiums were built or renovated for this one event.

Al Bayt Stadium – This is where the magic begins with the opening match. You can expect 60,000 fans to watch games during the World Cup. Construction for this stadium started in 2014 and was opened in 2021. The best place to sit Is in the lower rows of Category 1. If you can get some seats in category 3 you will have a good chance to see a goal up close.

Al Thumama Stadium – Opened in 2021 just one year before the World Cup. This stadium can hold over 40,000 people. This will be the site that will host a Spain and Belgium game. Lower levels of category 3 are a cool spot to see a goal. Try to avoid Category 2 in the upper levels.

Ahmed bin Ali Stadium – This stadium was originally opened in 2003, but was rebuilt in 2016 to be available for the World Cup. It can host over 44,000 fans. This will be the spot to see the USA vs. Wales game. Category 3 is the best place to sit inside, but don’t worry about the rest as there are plenty of great seats in the stadium.

Lusail Stadium – The biggest stadium of the group is Lusail Stadium. This will carry the big final as well as one of the semi-final games. Construction finished in April 2021 and opened in November 2021. The stadium can hold over 80,000 people and will be an amazing way to take in a FIFA World Cup game. You will see Portugal and Brazil play their group-stage games. Finding the best seat inside Lusail Stadium will be difficult. There aren’t many seating charts to help you. Try and dig in and look for lower levels no matter the sections.

Education City Stadium – Another new stadium that opened in 2020 provides seating of over 45,000 fans. This will carry some of the best views possible for a new stadium. Teams such as France and Portugal will play here. Look to get the best seat to watch Ronaldo in sections close to the pitch.

Stadium 974 – Located right on the Persian Gulf is Stadium 974. This was built with 974 recycled shipping containers and will be dismantled at the end of the FIFA World Cup. This will definitely be a cool place to watch a match. Try to find the best seat available in category 2 or 3. If you get category 1 look for the lower sections.

Al Janoub Stadium – This is one of the stadiums that took the longest to construct starting in 2014. It opened in 2018 and has a retractable roof. It has a capacity of over 40,000 and will carry some matches of countries such as Australia and France. Picking the best seat will come down to which view you would like. Currently, prices seem pretty fair inside this stadium.

Why StubHub for World Cup Tickets?

Picking a site to buy tickets from isn’t that easy. We talk about the best ticket sites here and continue to help you find the best seats for your event. In this case, we have an event on the other side of the world. Only so many ticket sites, like StubHub, will be providing secondary market tickets. These tickets will be guaranteed by StubHub so don’t let that hold you back. There are tons of games to choose from over the month. It will be up to you when determining which game you want to attend. We highly suggest you go to as many games as possible while you are there.

Here are some of the dates of games coming after the group stages to think about.

This is Your Chance

You only get this opportunity every 4 years. The World Cup will be an event you will never forget. This is your chance to get the best tickets to one or as many games as you wish. There will be tickets for a lot of these games. Keep an eye out for certain games as prices will go up or down as we get closer to the match. Get the best seats for the World Cup today. We want you to have an amazing time with people all over the world. 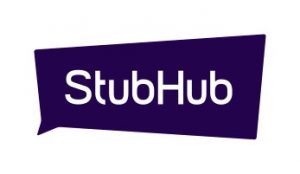