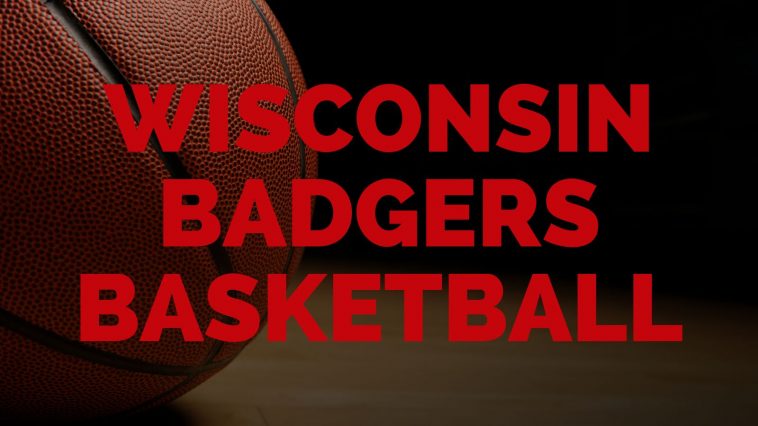 The Wisconsin Badgers have been one of the Big 10’s and college basketball’s top programs. The Badgers have been responsible for some of the game’s top moments. There was the 1999-2000 Wisconsin Badgers and the Cinderella run that propelled the 8th seeded Badgers to the Final Four. There was the game with then-unbeaten and top-ranked Ohio St in 2011 when the Badgers overcame a 15-point deficit to defeat the Buckeyes 71-67. There was another matchup with an unbeaten team in the National Semifinals in 2015: the Kentucky Wildcats. The Badgers ended Kentucky’s dream of an unbeaten National Championship with a 71-64 victory.

Cheap Wisconsin Badger Tickets are available for any game on the Badger schedule. That includes big games against major conference rivals as well as easy victories in November and December. For the most affordable tickets, check out row F and above in the upper deck (the 300 sections).

Best Seat in the Kohl Center

Exclusive premium seating is located in sections 101, 102, and 128 behind the basket on the North Side of the Arena. This section, known as the Nicholas Club, only holds 108 seats plus standing-room-only tickets at courtside. Seats come with leather seats, a personal TV monitor, a game program, all-inclusive food and beverage service with servers bringing drinks to your seat, and the option to purchase alcoholic beverages.

Tickets are available for both home and away from Madison. Check out the tickets above for when Wisconsin basketball hits the road. That includes games in the hostile arenas of Big 10 rivals as well as seats for following the Badgers dancing in March.

After purchasing your tickets, plan the rest of your day in Madison. Take the kids to the Madison Children’s Museum or the National Mustard Museum. Take in some culture with the Chazen Museum of Art or the Madison Museum of Contemporary Art. Go shopping on State Street. Or have a pregame or postgame meal at the Old Fashioned, Monty’s Blue Plate Diner, or any number of excellent Madison restaurants.

How to Buy Wisconsin Badger Tickets