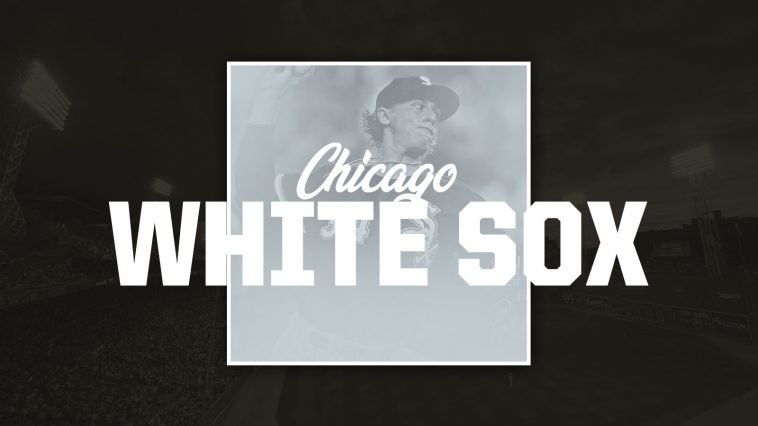 Based in the South side of Chicago, the White Sox are one of the most fabled teams in the American League. Tickets to Chicago White Sox games are always popular, and getting some for your family or coworkers is a nice gesture. It’s also a ton of fun. The White Sox have had many ups and downs over the last century of professional play, but they remain a force in MLB, and are still one of the most popular teams there is.

The White Sox have won the World Series three times: in 1906, 1917, and 2005. The early White Sox, however, are best known for the World Series that they didn’t win in 1919. This was one of the best teams to ever play, in fact, many of them were on the 1917 championship team. It was also the best of nine-game series, which doesn’t happen anymore. But, allegations that the team had thrown the World Series on purpose led to the team being called the “Black Sox.” In 1920, when the first commissioner of the sport was appointed, the members of this team were banned for life from the game. Legends like Shoeless Joe Jackson went from being shoe-ins to the World Series, to be a footnote in sports history for being associated with one of the most well-known frauds in professional sports history. This was made even more notorious with the film Eight Men Out.

Still, there are many great players to have come from the White Sox. Legends like Frank Thomas, Luis Aparicio, Nellie Fox, and Luke Appling all went on to become Hall of Famers wearing White Sox hats on their Cooperstown plaques.

Today, the White Sox play their home games at U.S. Cellular Field. Located in the southern portion of the Windy City, a ticket to White Sox games are always at their most popular when the team is playing well, in the playoffs, or going against the team that they share the city with: the Chicago Cubs. If you’ve never been to a game and have always wanted to, now is the time to get your tickets and enjoy the MLB action.