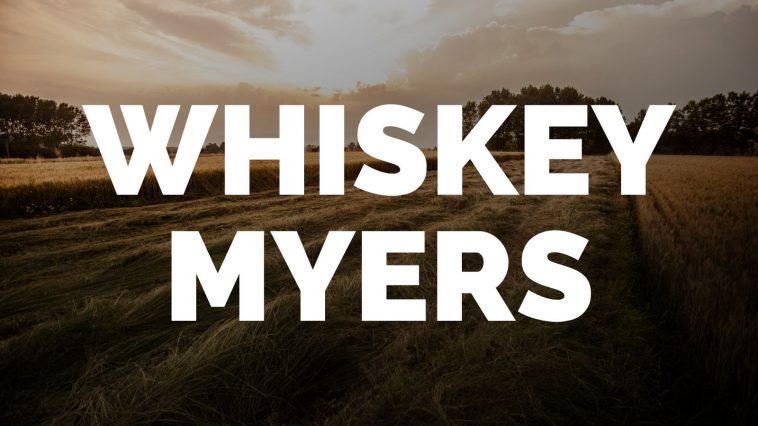 When it comes to southern rock bands a lot of people think about Whiskey Myers. Since 2007 they’ve been producing country rock, southern rock, and hard rock. We will go over some of the inner workings of Whiskey Myers. We’ll focus on where to sit at a Whiskey Myers concert while going over some of their past. To this day they have a large following and this could be the year to attend a concert near you. In the listings below you will find tickets for all the upcoming shows. Search through other listings by using the load more button. This will show all of their events.

Best Place to Sit at a Whiskey Myers Concert

We did a deep dive into their concert tour and hopefully came away with some good ideas for you. Unfortunately, if you are looking for tickets for the current tour you might have missed the standard admission boat. For most places, the concerts are sold out and you’ll have to buy resale tickets.

The two spots we found were at places that are just a little bit bigger than the rest. One event has lawn seats that are open for $25. This is easy for those on a budget. However, we suggest you get seats if you can.

Try to avoid the official platinum seats on Ticketmaster. These are usually the better seats, but they are marked up by a huge percentage. Unless you are desperate we suggest you look in other sections.

It seems like 4000-person venues are their sweet spot. Anything over has seats available. We are seeing general admission seats on the floor for $90 in a 2300-person venue. Places like the Paramount Theater and Warfield were the ones you needed to get tickets on presale or the on-sale dates.

If you did miss out on the first run of tickets, there are a lot of resale tickets available. Watch different sections in the venue and look for price swings each week. Compare the prices and wait as you get closer to the event. You will see how some ticket holders will drop prices quicker than others. Those are the people you want to follow. Some of the ticket sellers use bots to raise and lower prices, so take advantage of price discrepancies when it comes to seats.

Obviously, the closer you are to the stage the better. Since all of these venues vary in so many ways you’ll have to decide how important it is to sit close. Do your best to find the right seat. Try not to settle, but don’t get left out either.

Diving into Some Concert Tours

We will go back in history when it comes to some big concerts and festivals. There are a ton of events that occurred, but these are the ones we wanted to bring to your attention.

They performed in 2008 with Eric Church in a small venue called Joe’s on Weed St. This is a location that only holds up to 800 people. Can you imagine?

Between 2008 and 2010 they made their way around the United States playing small venues and also joined up with some festivals. In 2011, they played at the Country Stampede Festival which included, Brad Paisley, Lady A, Blake Shelton, Nitty Gritty Dirt Band, and other great acts.

They were fortunate enough to open up for Hank Williams Jr. in 2015 at the Whitewater Amphitheater. This was another huge step in their career.

They kept playing small venues around Texas and the country. In 2016, they joined up with some big acts at the Download Festival. Some of the acts included Korn, Black Sabbath, Shinedown, Rammstein, and Megadeth.

In 2018, they played at several different festivals including the Crawfish Festival, Download Festival, HWY/Highway 30 Music Fest, and Wild Hare Countryfest.

Just before everything shut down in terms of live events, Whiskey Myers performed at the Innings Festival 2020. This was headlined by Dave Matthews Band, Portugal. The Man, Weezer, Death Cab for Cutie, and The Struts.

Things kicked up a notch in 2022 playing at Bonnaroo with acts such as Bleachers, The War on Drugs, Machine Gun Kelly, and Herbie Hancock.

Look for future events coming to a venue near you. They will be performing in bigger venues going forward, but will most likely still visit the small spots as well.

The Bands Statistics and Info

Along their storied run, Whiskey Myers has made plenty of music, albums, and videos. They will most likely continue to do so in the years ahead. There have been a few changes to the band in terms of members, but Cody Cannon, John Jeffers, Cody Tate, and Jeff Hogg are most likely in it for the long run.

They currently have 10 videos created that can be seen on YouTube and other outlets. You can see their channel if you haven’t already subscribed.

In terms of numbers, Whiskey Myers has over 2 million monthly listeners on Spotify. Some of their tracks have had over 70 million plays. This is a significant amount of people listening to their music.

At the time of creating this, WM has around 320k subscribers on YouTube. There are a few dozen videos that you may want to check out. They do publish heavily on social media like Instagram with over 370k followers.

When it comes to a concert you can be sure there are a lot of people that will be looking for tickets. Try to get ahead of them to secure some of the best seats in the building.

Head Out to a Whiskey Myers Concert

You made it this far while seeking all kinds of Whiskey Myers ticket information. We know the expense tickets can cost for certain shows. As the popularity continues to grow so will the price of the tickets. Be ready to pay a little more than you would like. You should still try to get the best seats for a Whiskey Myers concert that you can afford. Our breakdown above should help you when it comes to deciding. If you have any questions about getting seats please feel free to reach out to us.