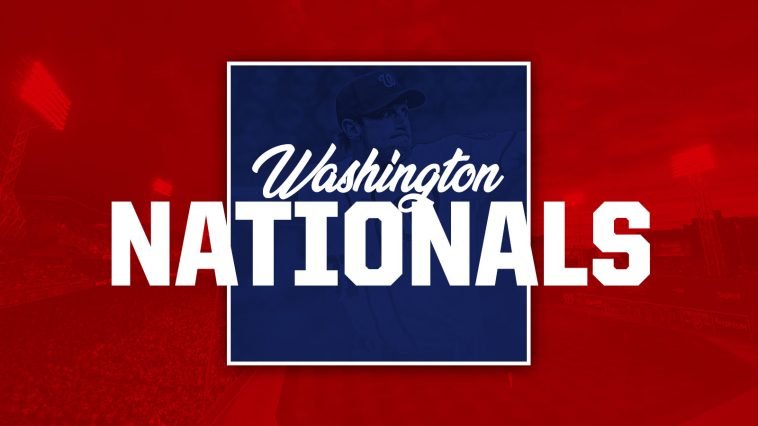 The Washington Nationals are a new addition to Major League Baseball, but they have already seen some of the biggest stars in all of the sport on their team. They are a very young team, and they’re quite exciting to watch thanks to the extreme athleticism that’s present. Thanks to this, tickets to Washington Nationals games have been big in the Washington, DC area as fans try to become a part of the action. If you’re a fan of the team, catching a game is always a good idea.

The Nationals were once the Montreal Expos, but thanks to poor attendance in the Canadian city, the team relocated to the District of Columbia beginning with the 2005 season. They are a part of the National League, and the team has won their division twice since moving to DC, and they have shown remarkable signs of growth as a team. Signing young talent has paid off for them very well, especially with Bryce Harper. The outfielder is one of the best, if not best, hitters in all of the sport right now, and he keeps improving. Watching Harper is always a treat, but he’s certainly not the only star on the team.

The Nats’ biggest rival is the Baltimore Orioles, thanks to the close proximity of the two teams. This is called the Beltway Series when the two meet up, and tickets to Nationals games when the two play are usually the most exciting and bestselling. Fans from Baltimore can easily make this commute, and Nats fans can easily drive to Baltimore to catch a game, increasing the intensity of the rivalry. If it’s your first time going to see the Nationals play, this is the game you should try to catch. Thanks to interleague play, it happens far more often than you might think.

There are no Hall of Fame players that have hailed from the Nationals yet, but Harper is likely to make it someday if he keeps contributing at the rate he currently is. Stars like pitcher Stephen Strasburgh also have potential. There are a couple of Expos players that have been inducted, including Gary Carter and Andre Dawson. This is a young team right now though, and they are one of the most exciting to watch in all the sport.