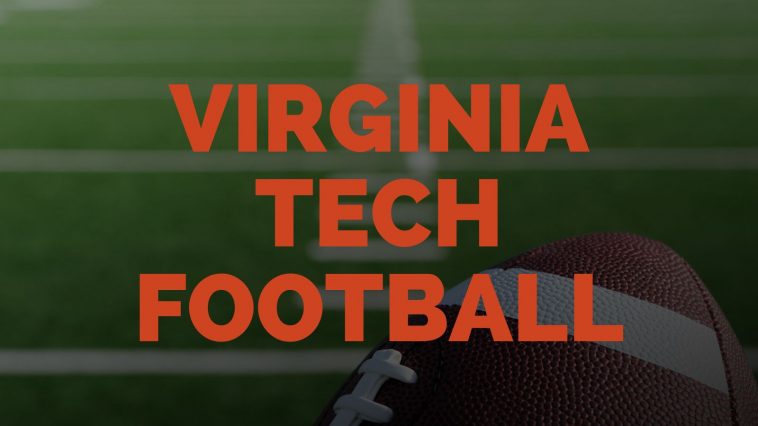 The Virginia Tech Hokies are one of college football’s top programs. They have built that reputation thanks to some amazing moments. There was the school’s first win over Miami in 1995, a 13-7 victory in Blacksburg. There was Tyrod Taylor working his magic against Nebraska in 2009. Trailing 15-10, the Hokie signal-caller scrambled around and nearly went down before connecting with Dyrell Roberts from 11 yards out with 33 seconds left to secure the win over Nebraska.

And no Tech fan will ever forget Michael Vick. The future number 1 pick took the field with 1:11 left and his team down 1 in Morgantown, West Virginia in 1999. Vick took the team down to the West Virginia 27, where Shayne Graham (another future pro) connected on a 44-yard field goal with no time remaining to keep Virginia Tech’s national title hopes alive.

Lane Stadium is the 66,233-seat home of the Hokies. We will help you find tickets in any location inside Virginia Tech’s home stadium in Blacksburg.

Cheap Virginia Tech Hokies Football Tickets are not just available for easy out-of-conference matchups. Affordable tickets for games against big-time ACC rivals as well. For the cheapest seats, check out the 500 sections in the upper level of the south end zone and the 20 sections on the east side of the stadium.

Section 503 through 510 also serves as part of the student section. But there are seats just in front of this rowdy crew available to the general public. Check rows A through P in the South End Zone for tickets in front of this section. For the best view of the action, check the lower level sections (1-20) rows QQ and up for elevated seats close with great views of both sides of the field.

Premium seating in Lane Stadium is available in three different sections. The Outdoor Club is located on the West Side of the stadium in the upper rows of sections 8, 10, 12, and 14. Ticketholders have access to a climate-controlled lounge with TV monitors, private restrooms, and upscale concessions. The Zone Club is located in the upper rows of the 200 sections in the South End Zone. These seats are in shade and mostly under cover from the elements. These seats also come with private restrooms and upscale concessions.

The Touchdown Terrace is in the 400 sections just above the Zone Club. This select group of seats might have the most comfortable chairback seat in the stadium. They also have a climate-controlled club with exclusive concessions.

Now, we won’t just get you inside Lane Stadium. Join the many Hokie faithful who follow Virginia Tech on the road and in neutral site matchups with a ticket from us.

After securing your seat, make sure you plan out the rest of your game day in Blacksburg. Set up your tailgate early and be prepared for the Virginia Tech band to come by and play the Hokie Pokie. Honor Hokie graduates who’ve died in combat at the Pylons and War Memorial Chapel. And be sure to pay more respects to the April 16th memorial honoring the 32 lives lost during the mass shooting that day in 2007. Take the kids to Nellie’s Cave Park. Or have a drink at the Rising Silo Brewery.

We have your ticket the next time you want to see the Virginia Tech Hokies in person. There are few gameday experiences as wonderful as going to Blacksburg on a Saturday in the fall. We are here to either get you a nice seat at the club level or an affordable seat in the nose bleeds. Get the best and most affordable seats to see the Virginia Tech Hokies.