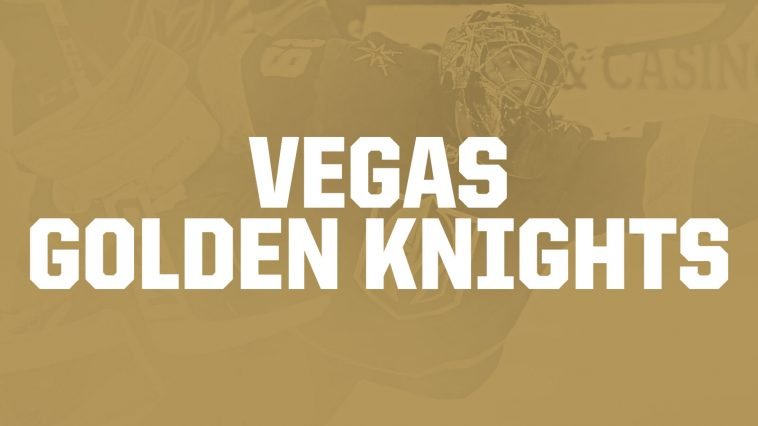 It’s hard to say which teams will emerge as the biggest rivals to the Golden Knights, especially because they haven’t made the postseason yet. However, it’s safe to say that whoever they end up facing will be a great game. Although they’re a new expansion team, they’ve already shown that they can be successful. Early in their first season, they were leading the Pacific Division by a sizeable margin. Close by teams like the San Jose Sharks and the Anaheim Ducks will likely emerge as rivals due to geographical reasons. Right now, these three teams are competing for the top spot in the Division, which will only add to this budding rivalry. Whatever happens, the Golden Knights will be an exciting team to watch moving forward.

The Golden Knights play their home games at the T-Mobile Arena in Paradise, Nevada. Located right next to the city of Las Vegas proper, Paradise actually incorporates much of the Vegas Strip and includes many of the casinos and other landmarks that have become household names over the years. Whether you plan on being in Vegas for a weekend on business, or you’re headed to the city for a vacation with your friends, tickets to Vegas Golden Knights games can be a huge win for whoever you find yourself with. Housed in a beautiful stadium, this is one team that you will want to catch early and often.