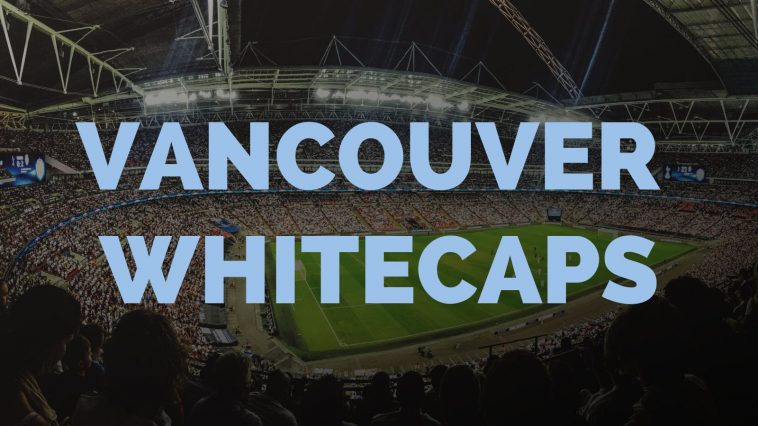 The Vancouver Whitecaps may have entered MLS in 2011, but their soccer history goes back much further. As for all three Cascadia clubs, soccer has been a mainstay in Vancouver even as professional leagues rose and fell. The club has competed in the NASL, NASL Indoor, CSL, APSL, A-League, USISL, USL, and the return of the NASL before arriving in today’s top flight. The MLS iteration has yet to hit the peak of the league, but the Whitecaps did take home the 2015 Canadian Championship. Vancouver finds itself a key member of two different three-club rivalries – Seattle and Portland in the Cascadia Cup and Toronto and Montreal for Canadian bragging rights in the Voyageurs Cup. A beautiful city, with a welcoming at the atmospheric stadium, makes Vancouver a must-visit MLS club.

BC Place is the home of the Vancouver Whitecaps, as well as a Canadian Football League team (BC Lions) and the Canada Sevens (international Rugby). The stadium was chosen as the location for the Women’s World Cup Final in 2015 when Canada hosted the tournament. Located within the heart of the city, it is easily walkable or via public transit.

Once inside you will be amazed and the truly unique MLS experience. BC Place was designed as an air-supported roof structure, has a retractable roof that can give the field a sense of cover from the elements like a dome, but the open-air atmosphere like an outdoor arena. At the same time, there make sure to make time for a stop at the British Columbia Sports Hall of Fame, also located inside the stadium. And never worry about missing a replay as the stadium has the second largest video board in North America coming in at 68 feet long and 38 feet high.

The open-air feel of the stadium, but with full-dome coverage makes this a truly unique viewing experience. However, if you want to upgrade our visit, the Whitecaps over suits, club-level seats closer to the action with extended service, and ‘experience suites’ which are areas sectioned off a field level for your group. If you want to sit with or near the official supporters’ groups to get that authentic feel, sections 249 through 254 are designated for the fan groups, standing, singing, flags, and drumming. The best deals on Vancouver Whitecaps tickets are just above.

Note: BC Place does not require a ticket for children aged two and under, as long as they are sitting on the accompanying adult’s lap.

Traveling support for MLS clubs has always been a major part of the league. Between Vancouver’s long history in the sport and four fierce rivals, an away trip with the Whitecaps is a great memory to create. We can help you locate tickets for any of the Whitecaps road games as they travel across Canada and the United States.

BC Place is located in the heart of Vancouver and is a key visual piece of the skyline. Accessible by the 1A and 99 highways, the stadium is located at the end of the English Bay along False Creek over great water views. If you are downtown, BC Place is an easy walk from most main restaurants and shopping areas. You can catch the main supporter group, the Southsiders, before and after games at the Blarney Stone.

If you want to stay near the stadium and within walking distance of downtown, the Douglas, the Georgia Court Hotel, and the Hampton Inn Suites are all within two blocks of BC Place.

A wide array of ticket options for matches, home and away are available. Whether you are looking for the cheapest tickets to the next match or are trying to plan an affordable vacation weekend around a future Whitecaps match, we are here to help. The west and east ends of the stadium offer some of the best deals for cheap tickets.