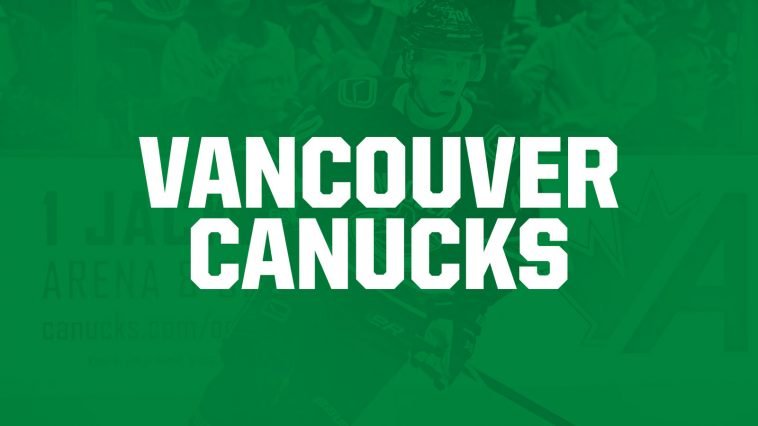 The Vancouver Canucks have been a staple of professionals in hockey in British Columbia for decades, and their fan base continues to grow on a daily basis as the team keeps winning games. If you’re looking for tickets to Vancouver Canucks games, don’t forget to shop around. Sites like SeatGeek and StubHub have great deals on hard-to-find seats, and they are often at a very low price. If you are having trouble finding tickets, be sure to check these out first so you can save as much money as possible.

The Canucks were founded in 1945 and then joined the NHL as an expansion team in 1970. They have seen a good deal of success since joining the NHL and have made the playoffs many times. The team has seen some great players over the years, with Pavel Bure, Igor Larionov, and Mark Messier being some of the standout Hall of Fame players that have spent time with the team. The team today has a handful of greats, which help the team to draw a large crowd wherever they play. The team is currently a member of the Pacific Division of the Western Conference. They won the President’s Trophy in both 2011 and 2012. The team has been a playoff threat for most of their time in the NHL.

The Canucks have never won a Stanley Cup Championship, but they have made the finals three times. They lost to the New York Rangers, the New York Islanders, and the Boston Bruins, which has helped create a healthy rivalry against each of these teams. Tickets to Vancouver Canucks games are always a hit when they are playing one of these teams. So, if you’re looking for good seats to a game at Rogers Arena or looking to catch the Canucks out on the road, you’ll need to act fast in order to ensure that you get tickets. Your friends and family will be glad that you did! If you’re lucky, team mascot Fin the Whale will stop near your seat. The human-like orca whale is a fan favorite, and pictures with Fin are always a family favorite, especially with children.