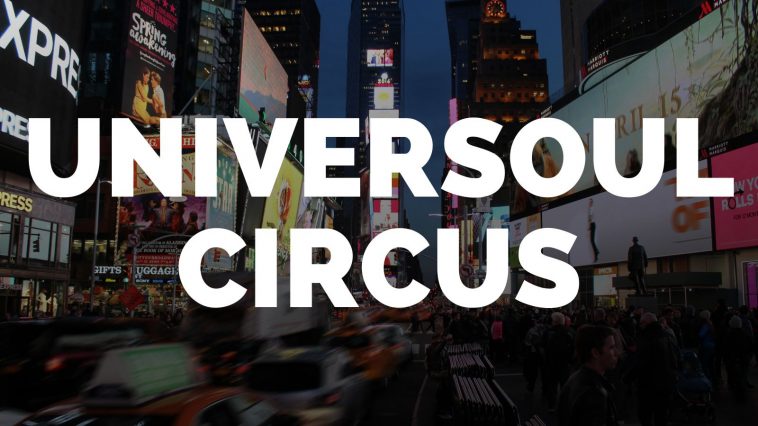 This single-ring circus was first started in 1994. Its headquarters are in Atlanta, Georgia. The circus is one of the most interactive circuses in the world. Millions of people go to its shows all over the world every year. It constantly tries to reinvent itself which is why it still has so many fans today. Originally founded by Cedric Walker, the circus has exceeded his already ambitious dreams for it. UniverSoul Circus is one of the best circuses in the world. It is the perfect place to take your whole family. This is the best time to buy UniverSoul Circus tickets. Don’t miss out on getting some of the best seats possible.

Walker initially had the dream of creating a circus whose performers were largely people of color. He thought their culture could be intertwined with the circus performance and their culture was underrepresented. He started recruiting performers from all over the world. This theme has continued throughout UniverSoul Circus’ lifespan as they are an ambitiously international circus. The first performance in 1994 took place in the parking lot of Atlanta Fulton County Stadium. It was a rather rough start and the circus got into a lot of debt. However, the performance was spectacular and the news of this circus spread by word of mouth. By 1997, the tour had already grown to 10 cities.

In 2001, UniverSoul Circus had its first international performance in South Africa. By 2005, the circus tour reached over 30 cities. The circus does not hide the fact it wants to have performers from all over the world. In the 2010s, their circus performers represented over 20 different countries. The circus has received great press from Newsweek and Unionville Times. The circus is also known for its social work. It has free shows for the homeless and is involved in food banks for low-income families.

The show performs in America all year long. It spends a few months dedicated to traveling abroad. Every show is typically two and a half hours long which is a great amount of time for a whole night out. Every city is extremely excited when they get the news that the show is planning to perform there.

Fantastic Seats Are Waiting For You

Their extensive tour schedule is perfect because you know the circus will set up near you throughout the year. Come and find the best seats so you can enjoy the circus to its full potential. The only thing that can make a circus more amazing is if you get your tickets at prices that you love. The best website to find these cheaper tickets. You can find discounts and great prices as long as you make sure you stop by often. You never know when a new bargain will appear.

The Number One Circus

UniverSoul Circus interacts with the audience as if they are part of the show. It is a single-ring circus headed by Ringmaster Lucky from South Africa. You can tell the show is focused on diversity and it brings out a new life. There is a lot of music, sounds, and performers on the stage every second making it extremely fast-paced. The show uses a combination of circus arts and theater. The soundtrack they use is memorable because it is influenced from all over the world.

The show is extremely family-friendly and many people bring their children to watch the performers. You will see skaters, trapeze artists, daredevil motorcyclists, teeterboard drillers, and even a Cossack Horse Act. The performers come from Cuba, Ethiopia, Mexico, and even Mongolia. Their classic circus food such as funnel cake and popcorn is top quality.

Time For The Greatest Show