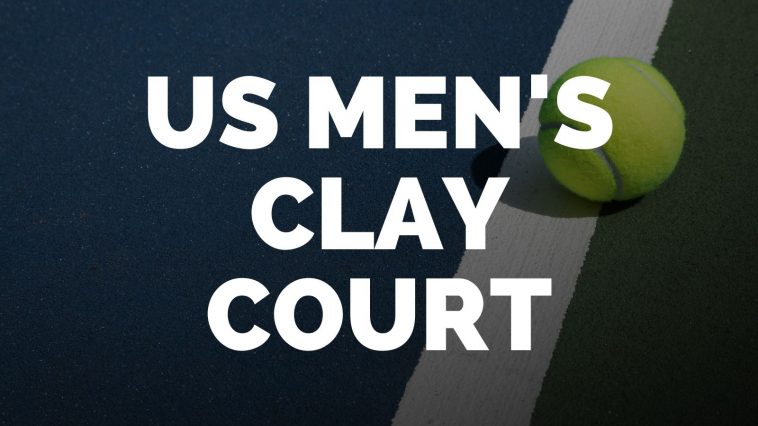 There is only one clay-court tournament played in the United States: the US Men’s Clay Court Championship. And the championship, which has been played since 1910, has had some great champions over the years. There was Jimmy Connors dominated the tournament when it was played in Indianapolis in the 1970s winning it four times between 1974 and 1979. There was Andy Roddick taking down fellow American star Pete Sampras in 2002. And in one of the best finals in tournament history, American Jim Courier and Michael Chang went three sets, with Courier winning 7-5, 3-6, 7-5 in the 1998 final.

Be there to check out all the action in the US’s only clay court competition. Tickets for this great event can be found below. If you don’t see something you like be sure to click the load more tickets button.

Cheap Clay Court Championship Tickets are available in the form of general admission seats for any day during the tournament (indicated by GA on the ticket). There are also affordable seats available in the West Grandstand (sections A-E on the West side of the court).

A ticket to the Clay Court Championships gives you rare access inside the River Oaks Country Club in Houston. Gain access to the grounds that include the trademark clubhouse, swimming, spa, fancy restaurants, golf, and access to hard courts for a round of tennis during the tournament.

Also, check to see if your ticket grants you access to the Lexus Pavilion above the East side of the Tennis Grandstand.

Have a Great Day

Once you’ve bought your tickets, be sure to make the most of your trip. Plan for time to shop and eat in the Courtyard on the grounds of ROCC. Take in a luxury movie experience at the iPic Theater. Pamper yourself at Massage Heights or the Mirror Mirror Beauty Boutique. Attend a show of the Opera Vista or the River Oaks Chamber Orchestra. Shop at the River Oaks Shopping Center. Or have a drink or bite to eat at Marfreless or Sur La Table.

Now is the best time to buy a seat for the US Men’s Clay Court Championship. It doesn’t matter whether you want a seat courtside or an affordable ticket in the grandstands. It doesn’t matter whether you want to tour the extensive grounds of the ROCC or just want to focus singularly on the action. We have tickets for any and all situations at the US’s only clay-court tennis tournament. Get the best and cheapest seats to see the US Men’s Clay Court Championship.