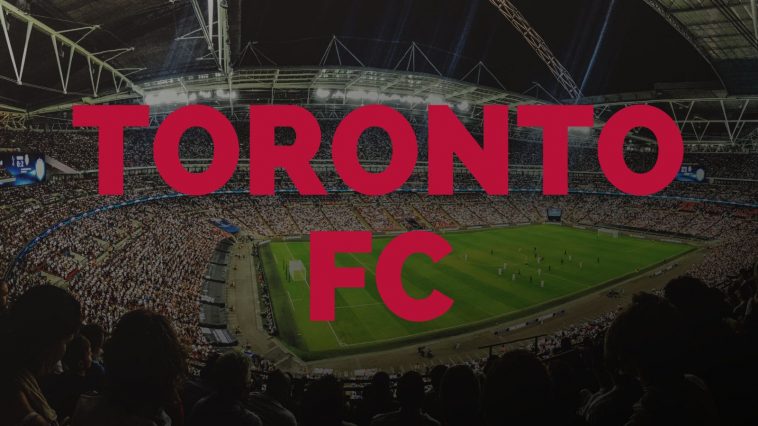 Toronto FC joined MLS in 2007 bringing top-flight soccer to a city and country focused on hockey. After a few years of building the organization, Toronto has become not only a top club in Canada but in MLS and North America. The club invested heavily to upgrade their stadium and build a team of international superstars, including Jozy Altidore, Michael Bradley, and Giovinco. The results paid off with the historic treble in 2017 – the MLS Cup, the Supporters Shield (best record in the regular season), and the Canadian Championship. In 2018 the club reached the final of the CONCACAF Champions League (crowning the best team in North America), losing on penalties but cementing Toronto’s ambitions and their place among the top clubs.

BMO Field Opened in 2007, and the home of Toronto FC has slowly been upgraded to now seat 30,000. The stadium has four stands, with two tiers on the east and west sides, with roofing over all the seating areas. BMO Field has hosted multiple MLS Cups, the MLS All-Star Game, FIFA Women’s World Cup and U-20 World Cup matches, and the CONCACAF Gold Cup. With great sightlines, new renovations, and affordable prices it is no wonder Toronto FC saw their attendance rise by an average of 10k fans.

If you are looking to elevate your match experience Toronto FC has several premium seating options. First, the Tunnel Club, located between the locker room and the pitch, dine as you see the players and coaches prepare for the match. The BMO Club (East) and West Club offer elevated views of the game along with drink and food service. Suites are available for reservation by individual matches with full hosting services, in-suite TVs, and stadium seating in the front of the box.

Note: Toronto FC allows children under the age of two to enter BMO Field without a ticket.

The Reds have built up rivalries across Canada and throughout the MLS. Toronto’s battles with Montreal and Vancouver for the Canadian Championship are intense affairs. While in MLS, Toronto has become a main club in the competitive Eastern Conference and a target whenever they visit Western Conference sides. There are affordable ticket options at each MLS stadium across the US and Canada as you travel along with Toronto FC.

BMO Field is located southwest of downtown Toronto and along the coast of Lake Ontario. Depending on the time of year you visit indoor or outdoor activities may be more suitable. The Hockey Hall of Fame and the Canadian National Exhibition are two great indoor attractions that are located near BMO field. If visiting during the summer, you can take a ferry to Centre Island to check out Hanlan’s Point Beach and the Centreville Theme Park. To access BMO Field take the Gardiner Expressway west from downtown Toronto and there are plenty of parking options nearby the ground. Train, streetcar, and bus are all public transit options that have stops at the Toronto FC stadium. For a drink or meal before and after the match the Brazen Head Irish Pub and the Liberty Commons at Big Rock Brewery are just north of the ground and great spots to watch sports or just hang out.

If you are spending the weekend in Toronto and want to stay near the stadium, Hotel X Toronto is only a few blocks away from the ground. Additionally, a large number of Marriott and Hilton properties are just two to three miles east of the stadium near downtown.

We’ll help you find the best tickets in your price range or an ideal section. Your source for getting tickets both weeks in advance and right before a match. You will find the cheapest seats located along the corners of the upper terrace on both sides and along the south end. Toronto is a wonderful city to visit by itself, and with the club’s stadium improvements, catching an MLS at BMO Field is a must-do.