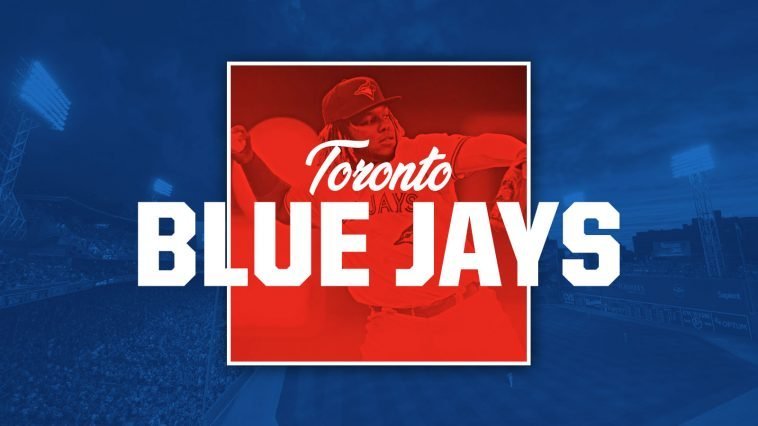 The Toronto Blue Jays are currently the only professional baseball team in Canada. As part of the American League East, they are up against some really tough competition, though, and the fact that the Blue Jays can more than hold their own against the best teams in all of Major League Baseball has made tickets to Toronto Blue Jays a top-selling item in the world of pro sports. If you are going to be in Toronto soon, or if you’ve just always wanted to see one of the best teams in the sport play, then a Blue Jays game is a must-have item.

The Blue Jays have won two World Series Championships; one in 1992, and then again the following year in ’93. Great players like Dave Winfield, Paul Molitor, and Rickey Henderson have played for Toronto, but only one player has been inducted into the Hall of Fame wearing a Blue Jays cap: Roberto Alomar. The All-Star second baseman played for the Jays for both of their championship seasons and was inducted into the Hall in 2011. Although they struggled as a team for a while after their championship runs, the team is once again one of the strongest in all of MLB, and they won their division in 2015. With a strong rivalry with the Detroit Tigers, the Blue Jays also are big rivals of the Baltimore Orioles and the New York Yankees within their own division, too. The team currently has several strong hitters, and they keep improving upon their past.

The Blue Jays play at the Rogers Centre, formerly known as the Skydome. It’s a beautiful stadium that can hold indoor or outdoor games, and it is right next to the CN Tower, one of the tallest buildings in the world. Tickets to Blue Jays games are great gifts for friends or family, and season tickets are a great idea if you are a big fan of the team and live near the Toronto area. Whether you are a tourist just sightseeing for a few days or a lifelong Toronto resident, this is one stadium and team that you need to experience in your lifetime.