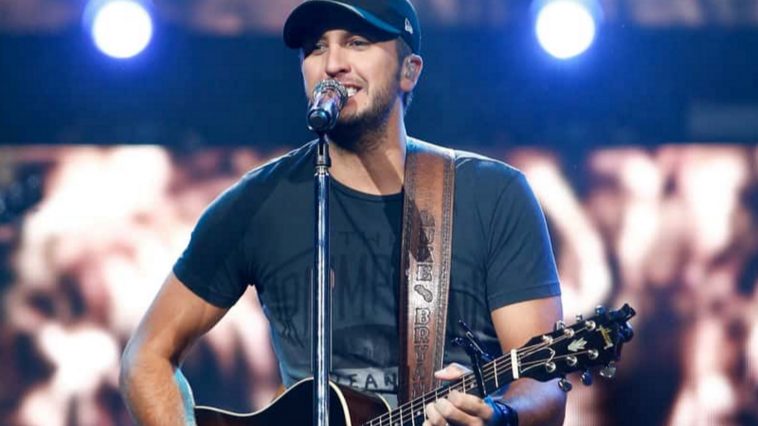 Thomas Luther Bryan, who is better known by his stage name Luke Bryan, was born in 1976. He was born and raised in Leesburg, Georgia. Bryan is known for his relatable songwriting. His country songs are catchy and he attracts people who are not typically country fans to listen to his music. As a contemporary country musician, his songs describe many of the lives country lovers experience.

Bryan loved music and wanted to move to Nashville when he was 19 but his brother was killed in a car accident. He knew he had to stay home and be with his family. He finally moved to Nashville in 2007 and began his career by writing music for Travis Tritt and Billy Currington, He signed with Capitol Records and began pursuing a solo career.

Bryan is currently a nationwide sensation but his rise to fame was a steady climb. Each album increased his popularity. His fourth studio album is one of the only country albums that has six number one singles on both Billboard’s Hot Country Songs and Country Airplay charts. His album Kill the Lights sold 345,000 total copies in its first week and beat Dr. Dre’s Compton for the number one spot on the Billboards. Bryan has also sat in as a judge for American Idol.

Many country musicians dream of playing with Bryan and he has played with Jason Aldean and Lady A. He has toured all over America and usually headlines a tour in support of his new releases. He is a great musician and has even been invited to perform at the Super Bowl. In 2017, Bryan performed the National Anthem at Super Bowl LI at NRG Stadium in Houston.

Bryan tours often so you should be able to find concert dates near you that you can go to. Finding tickets is easy because any tickets that are available can be bought with the listings above.

A lot of venues will look to release cheaper tickets as the dates approach. They want to try and sell out the show so if they have remaining tickets that are not sold yet, they will deduct their prices. This can lead to some affordable tickets but many people are going to be waiting for those tickets too. If you are interested in buying these tickets, just be careful so you don’t miss out.

Bryan’s voice is very unique because it seems to have a slightly charming nasal sound to it. He has a high baritone voice that is perfect for singing about nostalgic themes. He can tell stories in his music and many of his fans let him take them on an adventure in his songs. His music is relaxing but also provides unique energy.

As a live performer, Bryan proves time and time again that you can only really appreciate him when you see him. Many people think Bryan has swag that is handsome and sexy at the same time. He knows how to use that in his performances and creates very fun nights. If you want to be a true fan of Bryan, you have to see him perform your favorite tunes.

Bryan has taken America by storm with his hard work and talent for songwriting. His story proves that the American dream is applicable to anyone. His music continues to increase his popularity and one can only be excited about what he is going to do next.