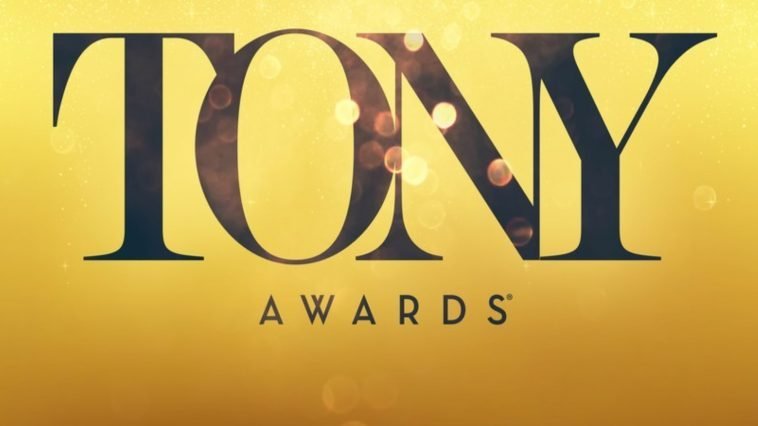 The Antoinette Perry Award for Excellence, or as it’s more commonly referred to as: the Tony Awards, is the biggest event of the year for Broadway theater. If you’re a theater fan, you’ve probably watched the ceremony on television before.

However, it’s a lot more entertaining to experience the ceremony in person, sitting shoulder to shoulder with your favorite actors. Finding tickets to the Tony Awards is really hard, but it is possible. If you’re looking for tickets, read on to see what the best way to get tickets is and give yourself the best chance of going to see the Tonys.

Recent winners as far as plays have gone include Hamilton, The Book of Mormon, The Lion King, and Dear Evan Hansen. These are considered to be the best of the best new musicals out there. They often run simultaneously. For example, although Hamilton won a Tony in 2016, it is still attracting huge crowds that the 2017 winner, Dear Evan Hansen, has had to compete against. This makes the competition for Tony Awards very stiff.

The Tony Awards tend to be held at Radio City Music Hall, in New York City, but not always. The awards are presented by the American Theatre Wing and the Broadway League. Besides musicals, dramas, production, set design, and of course, actors and actresses, are honored at the Tony Awards.

How to Get Tickets to the Tony Awards

The Tony Awards are hard to get into. For us non-actors and those not involved in theater production, we don’t have a lot of choices. The cheapest, and probably the most exciting way to get tickets to the Tonys is to win a pair. Radio stations and other local organizations will sometimes have contests where tickets are given away. Yes, these are really hard to win, but if you do win them, there are a ton of benefits that come along with them. They often even include travel and lodging, along with an after-party or two. They’re definitely worth trying to win if there’s a local contest that you find. Your odds of winning are very low, but it’s an awesome experience if you do.

You can also purchase tickets through a site like SeatGeek. Tickets go quickly, and they can be pretty expensive, even if you time your purchase right. However, third party sites like this are where extra tickets show up. Sign up at multiple sites, and be sure to download their mobile apps on your phone. If there is an alert system on the site, set it for Tony Awards tickets so that when tickets do go up for sale, you will be one of the first to know. This isn’t enough to guarantee a ticket, but it will tilt the odds a little bit closer to your favor.

What Else Do You Need to Know?

The Tonys tend to be held in New York City, just because that’s where Broadway is located. If you’re not from the city, navigating the area can be tough. We recommend using public transportation, just because the city is hard to get around in, even not on a busy night. The subway is easy to get around on, and there are also taxis and buses that you can use. Figuring out how you’re going to get around before you arrive is key as this will cut down on the amount of confusion you experience while you’re there. It will also eliminate any concerns that you have when it comes to parking.

Lodging is also a big concern. You can stay in the city, or outside of it. If you’re staying in the city, prices are typically a lot higher per night. Staying in New Jersey is a pretty short trip through the Lincoln Tunnel. The rooms tend to be a lot cheaper per night if you’re looking to save a few bucks.

And don’t forget the other parts of the city. New York is an exciting place, and there’s always something going on. If you’ve never experienced a night out in New York, you are in for a treat. And the Tony Awards are one of the most exciting ways to get a jump start on an amazing experience. If you want to see the Tonys, you will need to mix in a little luck with a lot of hard work. But in the end, this will be one of the highlights of your life, so it’s definitely worth the effort.