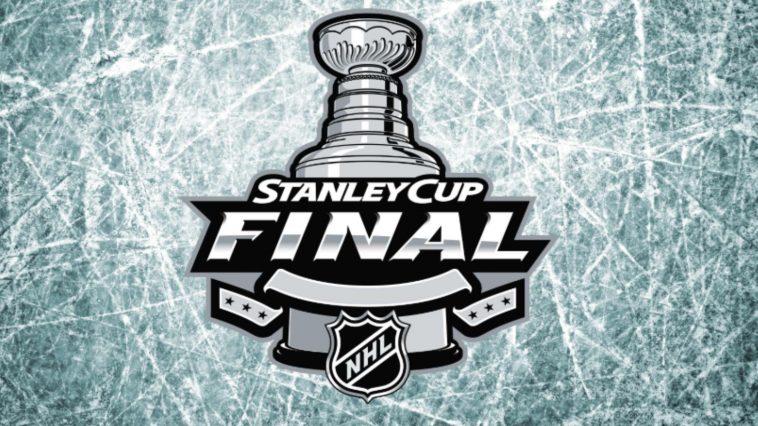 The Stanley Cup is the biggest event of the NHL season. This is their championship series, and the winner brings home the legendary Stanley Cup—along with the bragging rights that come with being the best professional hockey team in the world.

Have you ever wanted to go see a Stanley Cup game? If so, you’re not alone. For NHL fans, seeing a Stanley Cup game is one of the highlights of a lifetime. So, if this is a game you’d like to go see, read on. We have information on getting tickets included below, along with everything that you need to know to have a great time while you’re at the games.

There were no events found for NHL Stanley Cup Finals.

What is the Stanley Cup?

The Stanley Cup is the championship trophy that’s awarded to the winner of the finals within the National Hockey League. Although the Stanley Cup is just a trophy, it has come to be a term that represents the whole best of seven final tournaments that determines the winner of that trophy, sometimes referred to as the Stanley Cup Finals. The team with home-ice advantage gets four of those best of seven games (games 1, 2, 5, and 7), while the opponent gets the remaining three.

Recent Stanley Cup Champions include the Pittsburgh Penguins, the Chicago Blackhawks, and the Los Angeles Kings.

Tickets to the Stanley Cup Finals

It’s no secret that Stanley Cup tickets are huge items. NHL fans come out of the woodwork to view this event thanks to the immense popularity that professional hockey has achieved. The Stanley Cup tends to have more availability of tickets than events like the Super Bowl because it is not a single day event, but thanks to smaller arenas, tickets are still very tough to find. In fact, this is a very similar format to how the NBA Finals are set up.

If you’re looking for Stanley Cup Finals tickets, you don’t need to despair quite yet. Tickets are tough to find and they are expensive, but they’re not impossible.

First, those with season tickets for one of the two teams involved in the tournament have the best chance of getting Finals tickets. After this window closes, ticket sales open up through the respective home team’s box office. These tend to sell out in less than a couple hours, though. If you are unable to get tickets through either of these methods, your next best chance to score tickets is to check out a third party vendor, like SeatGeek.

If you’re going to get Stanley Cup tickets, you are going to pay a lot. Tickets can sell for tens of thousands of dollars. But, if you want to try and save a few bucks here and there, we have some tips to help you out.

The very best time that we have found for buying tickets online is that you should purchase them right before the game starts. Because people want to recoup some of their money, this is when major event tickets like Stanley Cup Finals passes will drop in price. Because it’s a popular event, there will be no dip in price a few weeks before the games begin like we often see with concerts. In fact, sometimes tickets aren’t even available a few weeks beforehand because of the last-minute nature of determining where games will be held. For those of us that don’t live close to an NHL city, this can be a frustrating way to get tickets, but if you want to save money, this is really the only way to do so. Otherwise, you will need to be willing to pay full price or more.

If you’re from out of town, you will want to make sure that you have your lodging under control. Now, with the location of the Stanley Cup Finals being dependent upon which teams are playing, it’s impossible to recommend a good local hotel or campground. But there are several reputable chains that extend throughout the United States and Canada to make sure that the quality of where you are staying is consistent and to your standards. We recommend staying at a place that has name recognition behind it, such as Hyatt, or Marriott, or even Motel 6, or Quality Inn. These all have worldwide locations, and they have a high standard when it comes to quality.

And don’t forget about parking! Most cities with an NHL team will have some sort of reliable public transportation that you can take advantage of, but if you decide to drive yourself, be sure to buy a parking pass online before you go. You want to guarantee that you have a parking spot, and you don’t want to spend $50 because you needed last-minute accommodations made for you here. Third-party sites will have official parking passes listed at competitive prices before the event, so you should definitely look into this.