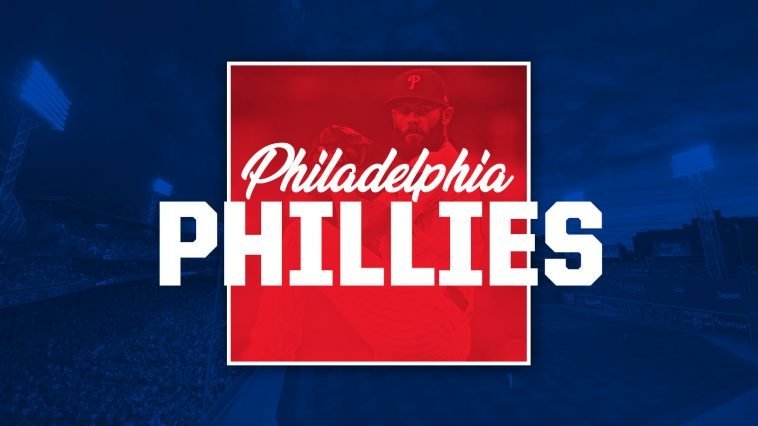 The Philadelphia Phillies are one of the most celebrated teams in all of MLB. The team was founded in 1883, and have the distinction of being the oldest professional sports team in the United States to never have changed cities or names. Tickets to Philadelphia Phillies games are always hot items when the Phillies are on a hot streak, and even more so when they are in contention for the playoffs. If you’re a Phillies fan, tickets are a great way to entertain your friends and family members.

Since joining the Major Leagues, the Phillies have won two World Series championships. The first was in 1980, with the second being in 2008. They have had dozens of their players inducted into the Hall of Fame, but only six are wearing Phillies ball caps on their plaques. A few of these include Mike Schmidt, Jim Bunning, Steve Carlton, and Richie Ashburn. The Phillies have won the National League pennant seven times, and they’ve won their division 11 times. Since the first World Series in 1903, the Phillies had the longest streak of no Championships of any of the 16 teams that existed in the first half of the 20th century for a total of 77 years before winning. Despite this lack of historical success, since MLB introduced divisions, they have become one of the most successful teams in all of baseball. Their 11 divisional wins place them at number four in all of the National League.

Home games for the Phillies are played at Citizens Bank Park, and tickets to Phillies games here often sell out because of the team’s popularity in the area. This is especially true when they are up against one of their biggest rivals, especially the Pittsburgh Pirates. Because both of these teams are from the state of Pennsylvania and they are both significant forces within the National League, these games tend to see bigger crowds than others. If you find yourself in Philadelphia, either for business or pleasure, spending an evening watching a Phillies game is a great way to treat yourself and those you are with.