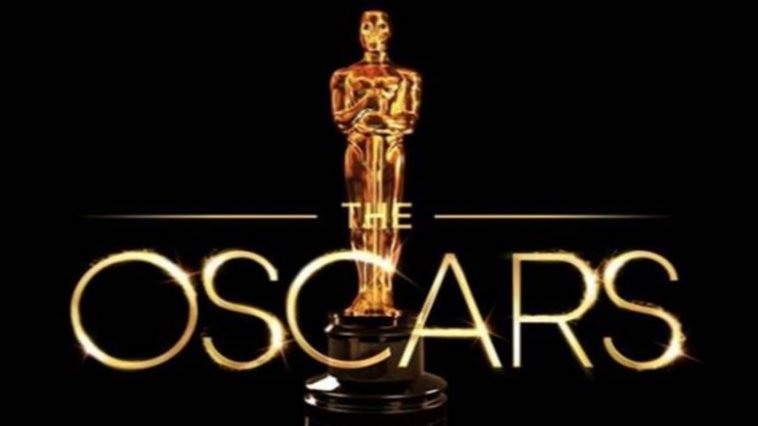 The Oscars are the most well-known of all of the televised award ceremonies, and there’s a good reason for that. This awards ceremony is where the best actors in the world are honored. Getting tickets to the Oscars might very well be the pinnacle of any event. This arena tends to be reserved for the biggest movie stars, so for someone like me or you to get tickets to this event is something most don’t think about. But that doesn’t mean it’s not possible! In fact, we’ll walk you through the best way to get tickets to the Oscars. By no means is this a guarantee you will be able to score tickets, but we can tilt the odds a tiny bit in your favor.

The Academy Awards, or, what is more commonly known as the Oscars, is where the best movies, actors, actresses, directors, and more, are honored each year. The first ceremony was held in 1929, and it has been held yearly since.

The trophy itself is officially called the Academy Award of Merit, but everyone just calls it an Oscar. At the beginning of 2017, the Oscars celebrated their 89th meeting. Over 3,000 trophies have been given out. It’s really not clear where the nickname “Oscar” came from. Walt Disney referred to his trophy as an Oscar back in 1932, and some legends say that Bette Davis coined the term by naming the trophy after her husband. Really, no one today knows exactly where the name came from, but it’s here to stay. The use of the name became official in 1939.

There have been some big names and big movies to win an Oscar over the years. Clark Gable, Marlon Brando, Leonardo DiCaprio, and Casey Affleck are some of the men who have won the Best Actor Award. Katharine Hepburn, Bette Davis, Jennifer Lawrence, and Emma Stone have all taken Best Actress Awards. Some of the big-name movies to have won Best Picture include Gone with the Wind, Hamlet, The King’s Speech, and Moonlight.

Tickets to the Oscars

There are some really easy ways to get tickets to this event, although none of us are likely to ever secure tickets this way. The first is to be nominated for an award or to be invited as the guest of someone who’s been nominated. While possible, it is not realistic for many of us to expect this to happen to us. The other method is to win tickets. TV and radio stations have awesome giveaways like this from time to time, and grabbing a set of tickets this way would be phenomenal. The best part about this? A lot of these packages come with all sorts of VIP amenities and after-party admission. If you’re looking to get the whole Oscar experience, this is one way to do it.

However, the best way for most of us to get tickets for the Oscars is to purchase a pair. A lot of third-party ticket sites like SeatGeek offer resale tickets to the Oscars, making them accessible to the common person—like you and me. But don’t be surprised when you can’t find tickets for $5 as they sold for back at the first Academy Awards ceremony back in 1929. No, today, tickets can be a few thousand dollars apiece, depending on the type of seats you are looking for. But if this is something that you’re looking for, then you will need to grab tickets when you can find them. Tickets always sell out for this event, and when they’re available, they don’t stay that way for long.

Now, we’ve established that tickets to the Oscars are really hard to find, but there are some things that you can do to better your chances. For one, start looking for tickets early. Check out many different sites, and always sign up for the mobile app on any site that you are thinking about using. You should also sign up for alerts through each site, and customize them so that if and when Oscars tickets go up for sale, you will be one of the first to know about it. This will give you an edge over others who are looking more casually for tickets.

We also recommend looking for tickets as soon as possible. Most of the time, the best time to look for tickets would be about a month after they sold out. This is when most tickets are on sale, and when they are likely to be the cheapest. But with the Oscars—much like the Grammy Awards—this little pocket of time is not going to be beneficial to you. You will want to start looking as soon as you can, and jump on tickets whenever you find them. Prices will not drop for this event, so be sure to buy tickets when you find them.