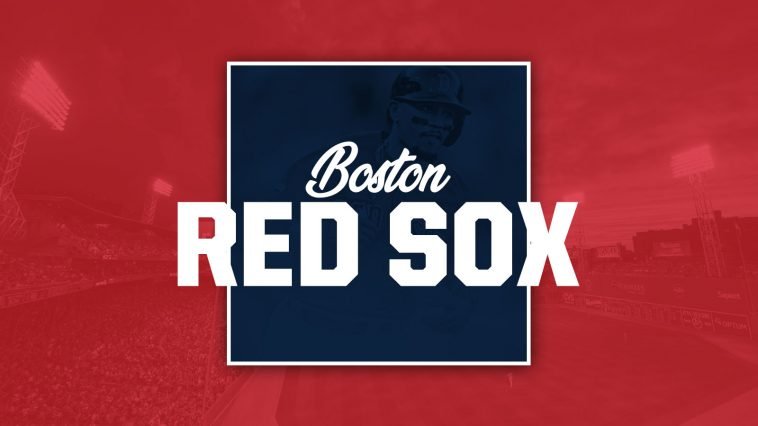 The Boston Red Sox are one of the most storied teams in all of Major League Baseball and tickets to Boston Red Sox games are one of the best gifts you can give a true baseball fan. The club was founded in 1901 as the Boston Americans and changed their name to the Red Sox for the 1908 season. They are one of the premier teams in the American League, joining in 1901, and they have the distinction of winning the first-ever World Series back in 1903. They boasted a number of titles when The Great Bambino—Babe Ruth—played for the team, turning themselves into one of the most successful teams in the sport. The last Series that they won with Ruth on the team was in 1918.

Until 2004, one of the most notable parts of the Red Sox ball club was “The Curse.” When the team sent Babe Ruth to the Yankees, it was 86 years until Boston won another World Series championship. At that time, the Yankees became the most dominant team in all of the sport, mostly thanks to greats like Ruth himself. In 2004, the Red Sox finally won a title, and they are now the first team in MLB to have won three titles in the 21st century, the latest being in 2013. Their rivalry with the New York Yankees is one of the most heated of any sport in North American sports.

Names like David Ortiz and Dustin Pedroia are familiar to almost everyone in New England today, but there have been a number of greats throughout the years. Huge names like Ted Williams, Carl Yastrzemski, Enos Slaughter, and Wade Boggs have graced the team. Many greats, like Babe Ruth, Roger Clemens, and Johnny Damon, have even played on the Red Sox, only to go to the Yankees, further inciting the age-old rivalry between the two teams.

Tickets to Red Sox games almost always sell out. Their home games especially have huge crowds night after night, and it’s been that way for years. They might not be at the top of the standings every year, but they do have one of the most fervent fan bases in the country. And that goes for any sport.