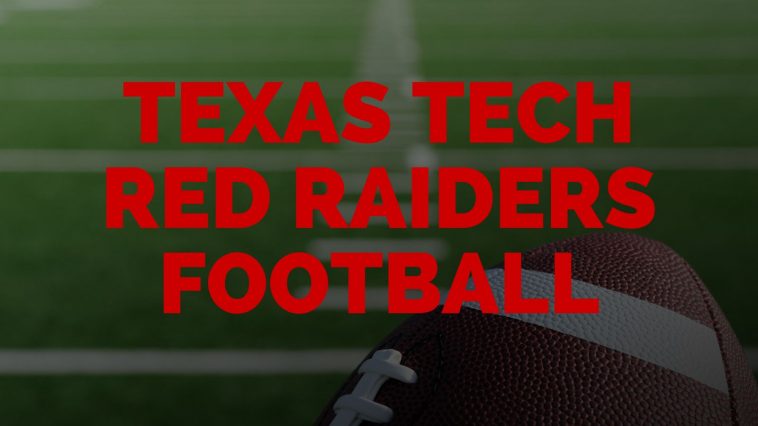 The Texas Tech Red Raiders have been known for their exciting brand of offensive football throughout the years. And the Red Raiders have participated in some epic shootouts. There was Seth Dodge’s 7 touchdown passes in the 2012 matchup with TCU, a game the Red Raiders won 56-53. There was the 2002 Music City Bowl with Ole Miss when BJ Symons outdueled Eli Manning to the tune of 661 yards and 6 touchdowns as the Red Raiders beat the Rebels 49-45. And then there was the 2008 shootout with top-ranked Texas. The number 7 Red Raiders claimed victory when Graham Harrell hit Michael Crabtree (whose tiptoeing on the sideline is still on NCAA highlight reels to this day) for the game-winning touchdown with 1 second left to secure a 39-33 victory.

How would you like to be there live to witness the next Red Raider shootout? We have your ticket the next time you want to see Texas Tech light up the scoreboard.

Jones AT@T Stadium is the home of the Red Raiders. Tickets from all vantage points and price ranges in Texas Tech’s 60,454-seat home in Lubbock are available.

Cheap Texas Tech Red Raiders Football Tickets are available in rows 30 and up of the upper deck’s seats (sections 102-122).

Sections 3 through 7 are behind the Red Raiders’ sideline in the lower level of the stadium. These get you up close to the action and have a great view of all sides of the field. And rows 10-25 provide the best-elevated views.

Premium seating in Jones AT&T Stadium is available on both sidelines elevated above the upper decks. Seats in both club levels are chairback seats with comfortable armrests. There is also access to a climate-controlled lounge with a pregame buffet and premium concession options. Complimentary popcorn and soft drinks are also available to ticket holders.

We show plenty of ticket options to see the Red Raiders in Lubbock. How about tickets when the Red Raiders go to bowl games (like that 2001 shootout with Eli Manning) or take on in-state rivals as the visitor? Check out the Red Raiders score on the road as well as at home.

After purchasing your ticket, make sure to plan the rest of your day. Walk around campus and take in the Spanish Renaissance Architecture and the various displayed works of art. Take your picture at Will Roger’s statue. Visit the Museum of Texas Tech University and the Buddy Holly Center. And hang out at a local winery or in the Depot Entertainment District.