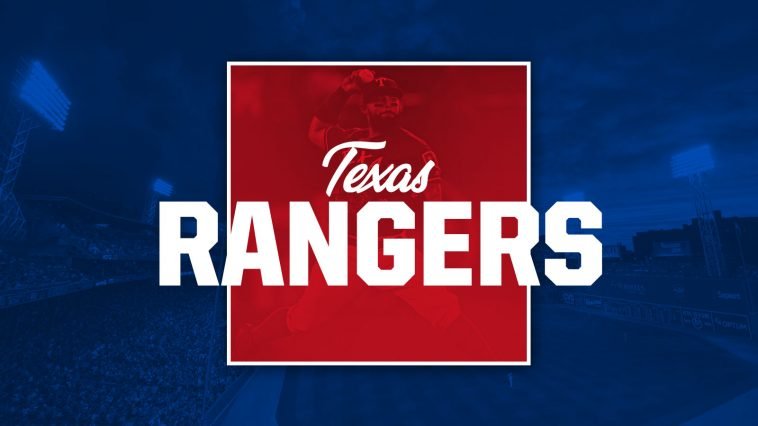 The Texas Rangers are a powerhouse within the American League, and one of the most popular MLB teams in the southwestern portion of the U.S. Tickets to Texas Rangers games are popular in Arlington and the surrounding area ever since they moved out of Washington to Texas. If you are in the area, catching a game here is quite the experience.

The Rangers have never won a World Series title, but they have consistently been one of the strongest teams in the American League over the last decade. Starting out as the Washington Senators in 1961 after the original Senators moved to Minnesota and became the Twins, the Rangers have established themselves as one of the premier teams in all of MLB. They have had a number of players play them for them, and many have gone on to the Hall of Fame . However, only one player is currently in the Hall wearing the Rangers jersey is Nolan Ryan. Ryan finished his storied career with the Rangers, throwing over 5,000 strikeouts over his career, and seven no-hitters. He still holds the Major League record in both of these categories. Other greats, like Goose Gossage and Ted Williams, have also played for the organization.

The Texas Rangers also hold the distinction of once being owned by former U.S. President, George W. Bush. Bush headed a team of investors that purchased the team back in 1989 for a total of $89 million. When he was elected Governor of Texas, he sold off his stake in the team. To this day, he remains a huge fan of the team and often goes to home games.

The Rangers currently play at Globe Life Park in Arlington and have since 1994. The stadium has gone through a few name changes, but it’s still the same great place. Tickets to Rangers game are often a huge deal, especially if you are bringing people with you that have never been to an MLB game before. Whether the Rangers are having a great year or a less-than-stellar one, they put on an entertaining game of baseball.