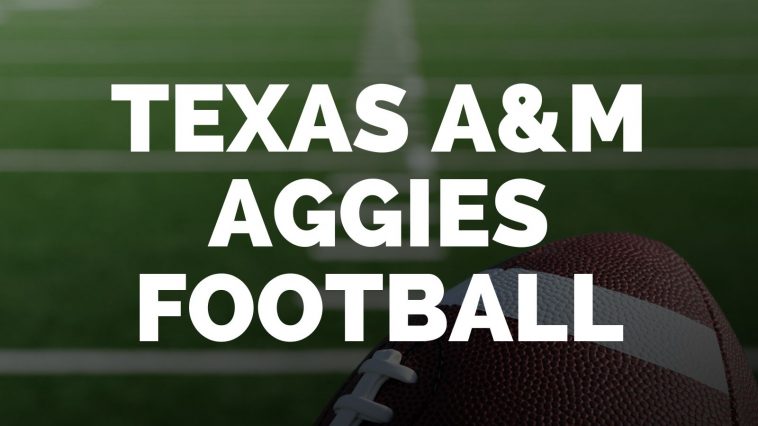 The Texas A&M Aggies have one of the richest traditions in college football. And all that tradition has developed during some amazing moments. There was the 1998 Big 12 Championship when the Aggies knocked off the number one Kansas State. Wildcats 36-33 in overtime. There was Johnny Manziel and the 2012 matchup at Alabama when the Heisman Trophy winner led the Aggies to a 29-28 victory in Tuscaloosa. And then there was the 2018 game with LSU that went 7 overtimes before the Aggies claimed an epic 74-72 victory.

Make sure you are there when the Aggies record their next epic victory. Get tickets for games featuring the Texas A&M Aggies today!

Kyle Field is the 102,733-seat home of the Texas A&M Aggies. And the Aggie faithful are responsible for some of college football’s best traditions. You have plenty of seats to choose from in the stadium.

Cheap Texas A&M Football Tickets are available on the upper decks of the North and South end zones (sections 341-350 and sections 409-421). We show seats for out-of-conference cupcakes as well. Affordable seats for games with conference rivals LSU and Alabama are available at this time.

Sections FB6-FB8 are located directly behind the A&M bench at the 50-yard line. These seats have one of the best views in the house and put you right up close to the action. If you’d prefer an elevated view from the same place, sections 304-309 are perfect to see action on both sides of the field.

The West Level Club and the West Legacy Club behind the A&M sidelines feature a climate-controlled premium club lounge with premium concessions and a full-service bar. The West Club also features access to the Champions Hall.

Count on Aggie fans to follow their team on the road. Aggie section tickets at other stadiums will be available as well.

After you purchase your tickets, be sure to make the most of your day in College Station. Attend the Midnight Yell at Midnight before the game. Take your significant other or someone you love to visit the Century Tree. Recall great Aggie moments with a visit to the Ford Hall of Champions. Greet the team as they enter the stadium at the Team Spirit Walk. And view the Cadet Corp Step-Off at the Quad.

It doesn’t matter if you want a cheap ticket that gets you in the stadium or a premium gameday experience: The options are available all over the stadium. All games on the Aggie schedule are listed above and if not hit the load more tickets button to see the rest. Get the best and cheapest seats to see the Texas A&M Aggies!