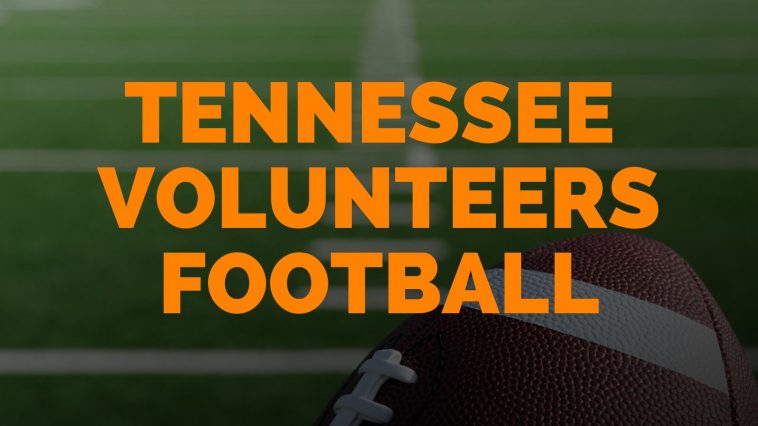 The Tennessee Volunteers have one of the richest traditions in college football. And throughout the years, the Vols have produced some of college football’s most lasting moments. There was Arkansas quarterback Clint Stoernor’s stumble and fumble in 1998 that set up a game-winning touchdown run by Travis Henry to keep the Vol’s national title hopes alive. That title was clinched in the 1999 Fiesta Bowl with a 23-16 victory over Florida State. And then there was the 2004 Florida game when James Wilhoit hit a 50-yard field goal with 7 seconds left to knock off the Gators 30-28.

Be sure you are there to see the next great Vol moment. Get your seat to see the Tennessee Volunteers in person.

Neyland Stadium is the second-largest stadium in all of college football. We have tickets for any price in the 102,455-seat stadium.

Cheap Tennessee Volunteer Football Tickets are available for any game on the Vols’ schedule. And that’s not just for games with softer out-of-conference opponents. Tickets for big conference rivalry matchups, like Florida, Georgia, or Alabama, at affordable prices are available. For the cheapest seats, check out seats in both the North and South upper decks (sections II to PP and sections XX1 to ZZ15).

For the best view, check out the middle to upper rows of lower-level sections B-E. These sections will place you behind the visitor sidelines so you can mock the competition. But if you’d prefer to have a great view of the Vol sideline, check out the higher rows (rows 30 and up) of sections S-V.

Premium seating in Neyland Stadium is available on the East and West sides of the stadium. Seats in the East and West Level Clubs are protected from the elements. They also have an indoor lounge with a pregame and halftime buffet, complimentary drinks, television monitors, and private restrooms.

Vol fans follow the Big Orange at home as passionately as they do on the road. No matter where the Vols play we will show you the tickets above. Even bowl games.

After you purchase your tickets, make plans for the rest of your game day. Tailgate with the Vol Navy. Greet the team at the Vol Walk. Pay a visit to renowned campus landmarks like General Neyland’s statue and the Rock. Before and after the game, take a trip along Knoxville’s Ale Trail featuring 15 different breweries. There are also a host of downtown dining options for before and after the game, including Bistro at the Bijou, Blackhouse Pub and Brewery, and Dopo Sourdough Pizza just to name a few.

A Tennessee Volunteers game is a great ticket to buy. It doesn’t matter whether you want an affordable seat or a seat with premium amenities, the tickets will be here. Get great and affordable seats and go enjoy the game.