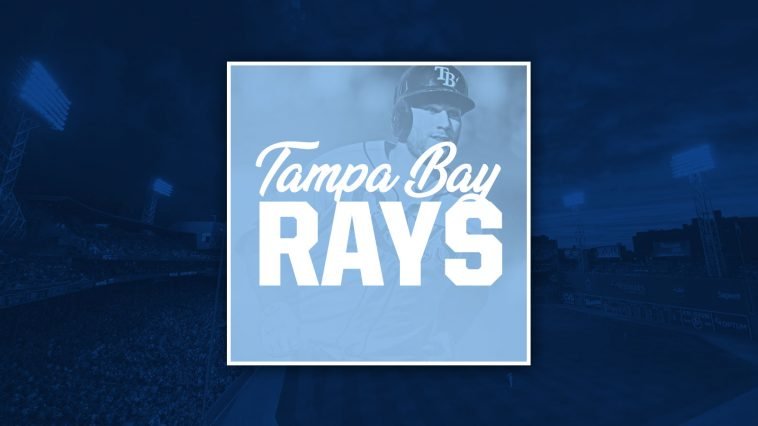 The Tampa Bay Rays are a newcomer in the world of Major League Baseball, having just entered the league in 1998. They are a part of the American League East, where they contend against the New York Yankees, the Boston Red Sox, the Toronto Blue Jays, and the Baltimore Orioles. Even though this is one of the toughest divisions in pro baseball, the Rays are a high-quality team, and even won the American League pennant in 2008. Tickets to Tampa Bay Rays games are big selling items in the Tampa region, and they are one of the most talented teams in all of MLB. If you’ve never seen a game before, a family outing to the game is well worth the time.

Originally named the Tampa Bay Devil Rays, after the fish, ownership changed the name in order to make sure that there was no sinister misconception about the team. The ray remains a part of their logo, but the title also has been said to refer to a ray of light, too, as signified by the little starburst on the team’s logo. Many great players have played for the Rays, including Evan Longoria, Aubrey Huff, Delmon Young, and Chris Archer. However, only one Rays player has been named to the Hall of Fame, but he went into the Hall with a Red Sox cap on Wade Boggs. He retired from baseball after playing his last game in 1999, back when the team was brand new and was elected in 2005 as a first-round ballot pick.

The Rays play home games at Tropicana Field, which opened up in 1990 well before the team made their debut. It was known as the Suncoast Dome and the Thunderdome before becoming the home of the Rays. One of the cool things about The Trop is that they have a Ray tank out over the right-field fence. Here, you can watch various rays swim around all while you are enjoying a game. Tickets to Rays games are popular, and regardless of how the team does, this feature remains one of the most exciting things to do at a game.