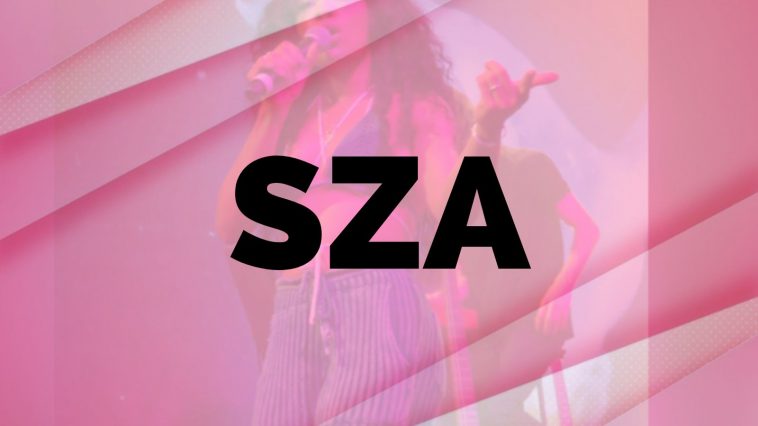 Now is your chance to see SZA live in a venue near you. SZA’s climb to the top has allowed her the opportunity to perform in places such as Madison Square Garden, the TD Garden, and the KIA Forum. If you are able to find tickets to her show at a much smaller location than you should. A more intimate show can be a much better experience. We have the listings of her upcoming shows right below. The schedule is pretty set in stone but it wouldn’t be a surprise if more dates get added. This is something to keep an eye out for. If you don’t see the date or place you want to check out, the load more button will take you to the full listings of shows.

Best Seats for an SZA Concert

This will change from tour to tour but currently, we feel like these venues are too big for her audience. It’s not that she won’t sell out shows, it leaves a lot of seating options available up until the last minute. This is good news for you if you miss out on purchasing tickets at the Pre-Sale.

Yes, people got fair pricing on their seats, but anyone looking to sell their seats on the secondary market will be forced to lower their prices within that range. You won’t get gouged buying good seats near the stage.

As long as you check out the best ticket sites that are offering seats, you’ll come across something.

We suggest you get floor-level seats or pit areas in the general admission if possible. This will give you up close views and a real concert feel. If you definitely want a seat, you should check the sides of the lower bowl.

If you have a good size group, consider the club level at any one of these venues. This will give you enough room to enjoy the show with your friends. The best seats aren’t always right up front. You have to take into consideration all of the different people you are attending with.

Definitely avoid upper deck or nosebleed seats. There is no need to pay for those when you should be able to pay just a little more for a much better seat.

How We Got Here

Since 2011 Solana Imani Rowe has been entertaining fans with her R&B music across the world. She’s been in many fortunate situations which allowed he albums to go platinum while also working with huge stars like Beyonce and Nicki Minaj. She was even featured in Rihanna’s song Consideration.

She’s worked with Maroon 5 and also collaborated with Kendrick Lamar. This also led to her availability on the Black Panther soundtrack. Along the way to fame, SZA was able to be nominated for many different music awards and won several of them.

Some other big-name acts and festivals helped her as well. Playing with Chance the Rapper and performing at SXSW Music Festival in Austin created an even larger audience.

You would think after over a decade she would have several studio albums, but she only has two currently. One, Ctrl in 2017 and the other SOS, in 2022, which is supported by a large tour in 2023.

Look Deep Into the Music Stats

There are plenty of metrics that show SZA has a huge following. We will discuss some of the outlets that provide us with enough information to determine the strength of her audience.

According to the Spotify numbers, currently, we are seeing over 55 million monthly listeners. This is definitely in the top 100 artists category. Her song Good Days leads the category of listens with over 671 million plays. Although she only has a couple of albums, some of her singles have really taken off over the years.

YouTube is the other major metric we use to determine the performers following. In the case of SZA, we see around 3.3 million subscribers to her channel. This isn’t a significant amount compared to acts such as Taylor Swift or Pink. Her official video, The Weekend has had over 180 views since it was uploaded.

Making it Out to an SZA Concert

Now that you have all of the information about getting the best seats it’s time for you to select the right one. We know prices can fluctuate all of the time so be sure to keep an eye out for certain sections to help you find price swings. Again, these venues are quite big and the promoters knew that. It’s now up to you to take advantage of what you learned here to save on tickets. If by chance you see slim ticket options you can still be patient and wait for more tickets to get released. If you are ready to pay what the tickets are going for then make your move. Good luck with your purchase and let us know if you need any assistance.