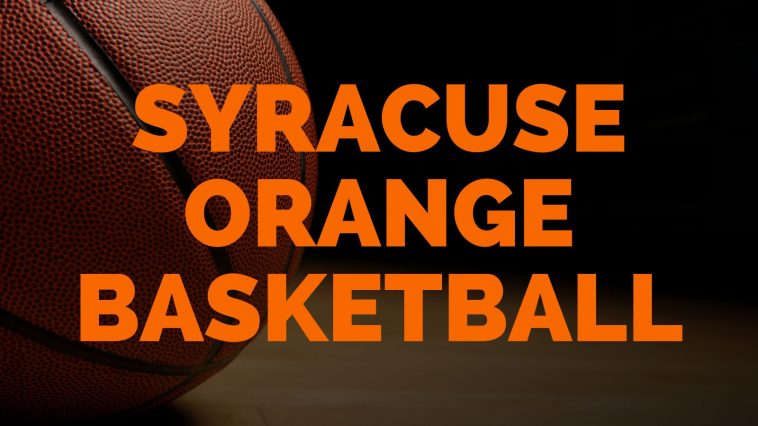 The Syracuse Orange is one of college basketball’s top programs. And that program has produced some of college basketball’s greatest moments. There was Pearl Washington’s half-court buzzer-beater that beat Boston College 75-73 back in 1984. There was the epic six-overtime matchup with UConn in the Big East tournament that the Orange won 127-117 in 2009. Then there was the 2003 national championship team when the Carmelo Anthony led Orange knocked off Kansas in the title game after Hakim Warrick swatted away Michael Lee’s futile attempt to tie the game.

Cheap Syracuse Orange Tickets are available in any row of the upper deck (sections 301-319). There are affordable seats available for major ACC opponents like Duke or North Carolina or major rivals like Boston College.

The best view in the Carrier Dome is courtside. But those tickets (both on the sidelines and behind the basket) are fairly exclusive.

You can find a great view from the lower level sections 108-109 and sections 123-124. These are located center court and are well away from the nosebleeds.

Best Seat at the Carrier Dome

The Syracuse Orange have an avid following of fans when they hit the road. You can also count on the Orange participating in top early-season tournaments and in March Madness. You can secure your ticket on to check out Syracuse basketball when they venture away from the Carrier Dome.

Once your ticket is secured, be sure to plan out the rest of your trip. Get a meal or have a beer on Marshall Street before or after the game. Check out the Erie Canal Museum. Support local businesses by purchasing fruits, vegetables, and flowers at the Central New York Regional Market. Go see a live show at the Landmark Theatre. Check out the Jerry Rescue monument that pays homage to the abolitionist movement.

How to Buy Syracuse Orange Tickets

This is the place to get your ticket to see the Syracuse Orange. Do you want to check out the Orange as they navigate their way through the early-season tournaments? Would you rather experience the atmosphere of a matchup with a heated ACC rival? Do you want to follow the Orange as they look to survive and advance in the NCAA tournament? Whatever matchup you want to see, tickets will be here. Get access to see the Syracuse Orange live with a fair budget.