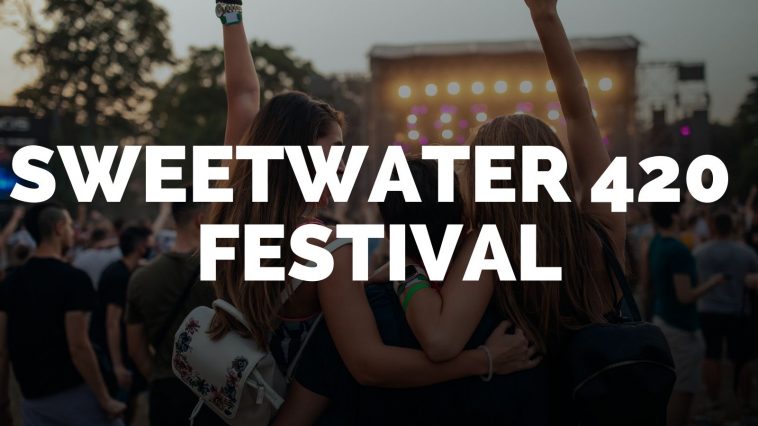 Every year, Sweetwater Brewing Company in Atlanta, Georgia, hosts the popular 420 Fest. The music, food, and beer extravaganza are held on the weekend that is closest to Earth Day. As of 2014, the event’s tenth anniversary, Centennial Olympic Park is the festival’s home. Aside from the amazing sounds and tastes to behold, 420 Fest makes it a point to feature a variety of charities, non-profits, and environmental workshops. This is the best time to buy VIP access tickets to the Sweetwater Fest.

There were no events found for Sweetwater 420 Music Fest.

The event first took place in 2004 in Oakhurst, Georgia. The inaugural festival was relatively small, with only 3,000 attendees. It was created as a way for Sweetwater Brewery Company to gather all of its passions in one place. 420 Fest first featured environmentally-themed bands like Tea Leaf Green but has since drawn in larger, well-known acts as well. Notable performers have included Bastille, Snoop Dogg, and Cage the Elephant.

Over the years, many of the world’s favorite music festivals, and the organizations behind them, have sought to become greener and decrease their environmental footprint. This is partially due to necessity as most events are held in state parks, woodlands, and fields. It’s also due to the fact that fans of music and arts festivals widely prioritize environmentalism.

The folks at Sweetwater Brewing Company, music fans themselves, are from the same earth-loving fold. When they decided to launch 420 Fest, they decided to make the event as green as possible from the get-go. They design the festival layout to highlight the beauty of the park, and they even host a 5K run through and around the park. If running isn’t your thing, taking a stroll amidst the green tree canopies is a great way to relax and discover the many tented experiences offered.

Of course, beer plays a special role as well. The brewery takes advantage of the special Earth-Day weekend and goes all out with their own beers and unique collaboration brews. There are more than twenty-five styles of beer to taste, by themselves or as a pairing with one of the local food vendors.

Since its beginning in ’04, 420 Fest continues to grow in popularity. It’s one of Atlanta locals’ favorite festivals, and it attracts many music lovers from nearby states. It remains a festival option that is more low-key and less overwhelming than event behemoths like Coachella or Lollapalooza. Tickets sell out quickly, so the best time to buy tickets is right when they are released. Visit today to see when tickets to your events will be going on sale.

420 Fest offers a few tiered ticket options that vary in price. Unlike many other festivals, all of the tiers grant you the same perks. The difference between each ticket option is the time it is able to be purchased. Early Bird tickets go on sale first, for the best price. All tickets give you access to the full three days of the festival, unlimited exit and reentry prior to 7 pm, and access to all the event’s activities like 420 Lyrics and Laughter and the Artist Market.

Every year, the three-day event held at the Centennial Olympic Park in Atlanta Georgia occurs near Earth Day (late April). It’s one of the few major festivals held in the cool, breezy, and green Spring season. When you arrive at the festival grounds, you will need to register your wristband before entering. It’s required that you wear your wristband at all times, and they are considered void if they are removed or tampered with.

Make sure to only bring what you absolutely need to 420 Fest. They do not have lockers or other storage options. You are allowed to bring a clear bag, a small clutch/purse, clear empty water bottles, strollers, and blankets (also Hoola hoops interestingly enough). If you bring anything that is not allowed, you’ll be required to leave it at the gate.

Drink Beer and Love the Earth

Encounter some of the best southern brews, food, and love for the earth all while seeing your favorite artists perform live in person. 420 Fest is a unique opportunity to relax, meet new people, and learn about environmental preservation. This is your chance to get VIP access to Sweetwater 420 Fest. Don’t miss out on this great event the next time it is in action.