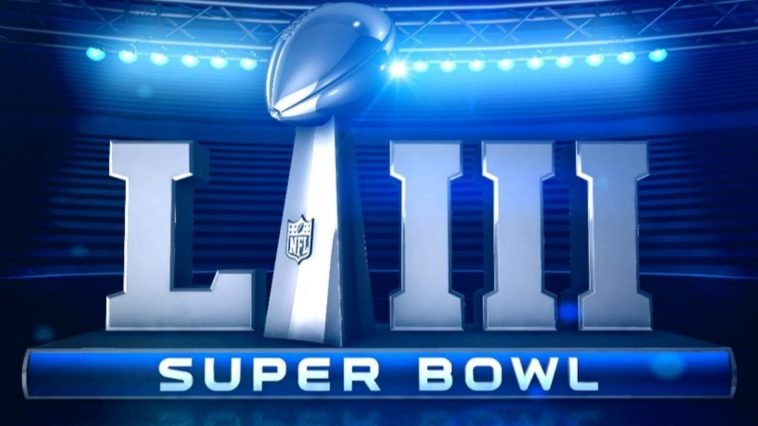 Throughout the years, the Super Bowl gave us memorable performances and unbelievable plays we still talk about. New England’s improbable 21-point comeback to beat the Falcons, Scott Norwood missing the game-winner for Buffalo and giving the win to the Giants, and Adam Vinatieri’s game-winner to help an emerging Tom Brady stop the “Greatest Show on Turf” Rams are some of the best games the NFL has ever seen on the largest stage.

Those games are in the past. Super Bowl LIII will be another one for the ages. Will this be Tom Brady’s “last stand?” Does Drew Brees have another title left in him? Or will it be one of the ‘new guys’ like gunslinger Patrick Mahomes or Jared Goff? No matter which teams end up in the championship, the Super Bowl will be the most exciting game of the season.

Taking place in the brand-new Mercedes-Benz Stadium in Atlanta, this year’s two best teams are together in one of the country’s finest downtown scenes. Buying Super Bowl tickets is one thing. Experiencing the event is completely different. Don’t miss out on your chance to be a part of NFL history.

Online ticket marketplaces like SeatGeek and StubHub are now the most convenient and secure ways to buy Super Bowl tickets. Whether you want cheap Super Bowl tickets or you are ready to pull out all the stops on the VIP experience, you can find options here. Simply browse the available ticket options, find the right fit for you, and buy. Most tickets are digital, so entering the stadium is as easy as opening your phone.

But what if you don’t want to go to the game? Super Bowl tickets are an investment. They only appreciate in value. As the game gets closer and fans get more desperate, your tickets become more and more valuable, and you are only a few clicks away from selling Super Bowl tickets to another interested fan.

The Super Bowl location this year is Mercedes-Benz Stadium. Opened in 2017, this state-of-the-art stadium holds approximately 75,000 fans and has one of the best designs in all of football. This means there are no bad seats at the Super Bowl this year. From the ultra-expensive sideline seats to the “cheap” Super Bowl tickets in the upper deck, every fan gets a spectacular view of the game.

Best of all, Mercedes-Benz Stadium is located in the heart of downtown Atlanta. There are dozens of hotels, restaurants, and other attractions only steps away from the stadium entrance.

Super Bowl Sunday is one of the nation’s most popular unofficial holidays. People call in “sick” to work the next day. Hotels are swarmed with fans from both teams and fans of the NFL in general. There is nothing else like Super Bowl Sunday.

Be ready for hotel prices to skyrocket. Two and three-star hotels will have five-star pricing while the four-star digs will be through the roof. Don’t let that deter you, though. You’re at the Super Bowl! Attending the Super Bowl is a party on its own, but the real parties are before and after the game. Hotels are sure to pull out all the stops for the screaming fans, but your best bet is to enjoy the party at one of the many local restaurants and bars.

Join up with fans that didn’t go to the game and talk about the Super Bowl experience. Gush over the incredible Super Bowl halftime show. Rave about the energy inside the stadium. Basically, make them jealous you bought Super Bowl tickets, and they did not. Were they expensive? Yes. Were they worth it? Hell Yes!

As always, staying the night means being careful. Don’t get separated from your party. Have an official meet-up location inside and outside the stadium. Be safe, and have a great time!

Aside from the atmosphere inside the stadium, you’ll find Super Bowl parties and specials all over the city before and after the big game. Atlanta has dozens of options for dining and drinking whether you want to get started early or you’re ready to celebrate (or console) after the game, you can find something great to do close to the stadium.

February seems like a strange time to look for outdoor events, but some of the best parties and festivities happen right outside the stadium before the game starts. Tailgating is as old as football, and tailgating at the Super Bowl is unbeatable. Eat and drink with fans from both teams before the action starts.

After the game ends, take a walk in the streets of downtown Atlanta to find a place like Der Biergarten, an authentic German-style Biergarten featuring delicious food and of course, fantastic beer. Der Biergarten and other excellent hotspots are only steps away from the stadium. Unless you are ready to spend extra money on Super Bowl food and drinks, look for local bars and restaurants to keep the party going. If you aren’t looking to stay downtown with Super Bowl parties, hop on Atlanta’s public transportation system known as the MARTA with stops all over the city. The stadium has a stop all to itself.

More than living through Super Bowl LIII, you have the chance to love the experience from beginning to end. Take in the pregame shows and festivities. Enjoy the cultural collisions of tailgating with other fans. Experience the game like few others get to, live, and up close. Feel the energy in the stadium as the players take the field, and celebrate with the victors, or commiserate with the losers. Appreciate the Super Bowl 2019 in downtown Atlanta, GA, and all it has to offer NFL fans.

If you are committed to going there is no better time than purchasing the tickets early This way you have the seats you want. Should you decide you can’t go or want different seats you can then start working the market. However, when it comes to the best time for buying Super Bowl tickets, you just have to believe you’re getting the best deal at the best possible time for you.

Most of all, don’t miss an opportunity to attend one of the sports’ most coveted experiences. The Super Bowl is unique and always will be. Two teams, thousands of fans, and you, enjoying every second.

We updated for Super Bowl LIV.