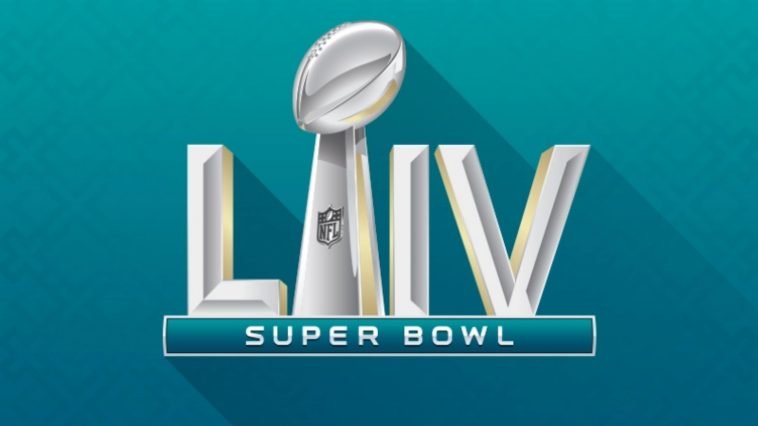 Is There a Best Time to Buy Super Bowl Tickets?

We’ve been talking about picking the best time to buy NFL tickets all season. We’ve come down to the biggest game of the year. If you want to go to this game you have to just go for it. Watch prices rise and fall and make your move when you are comfortable. Six days out will be your glory day. After this anything can happen. Good Luck!

Can I Get Cheap Super Bowl Tickets?

You certainly can buy last minute super bowl tickets. The better the game lineup the harder this will be. If we have an average game you can certainly wait until the last minute. There are a lot of people going to this game and things happen. People will want to unload their tickets at face or above. You’ll be lucky to get them cheap at the last minute unless the volume is significant. If you are willing to risk it, you could make out big time.

Super Bowl tickets are perhaps the Holy Grail for sports fans. When it comes to football, the championship season is a lot different than what other sports see. The Super Bowl is one game, winner takes all. That’s very different than what we see with other major sports, where the champion is determined over a series of games. It’s one game, and because of that, tickets are limited. Even if the big game is played at a larger capacity stadium than what an NBA or MLB arena can hold, tickets are going to be fewer because it’s a more limited experience. This drives demand for Super Bowl tickets way up compared to any other major sports championship. So, when is the best time to buy super bowl tickets?

Of course, if you’re trying to get Super Bowl tickets, you probably have a lot of questions. The biggest question that pops up on a regular basis around the Super Bowl is: when is the best time to buy Super Bowl tickets? We’ve all wondered about it before, which is why we’re glad that you came here. Rather than keep wondering, our team of ticket purchasing experts has done the research for you so that you don’t have to. Here, we will answer your biggest questions about getting to the game and not breaking the bank on your way there.

Much of the time, Super Bowl ticket prices are at their highest about three weeks before the day of the game. Data from the last ten years shows that prices drop by an average of another $1,000 per ticket in that three-week timeframe leading up to the game. Prices drop up until a couple of days before kickoff when they start to rise a little because of last-minute demand.

There are exceptions to this, of course. In 2015, prices ended up skyrocketing by about $5,000 per ticket one week before the game. This was because of the location of the game (more on this below) and the fan bases of the two teams involved (Seattle Seahawks and New England Patriots). It was one of those games that just had perfect conditions to boost prices.

If the last ten years are an indicator of things to come, the absolute best time to buy Super Bowl tickets is exactly six days before the game. However, past data is not always indicative of future trends—so you will want to use some of your own discernment when purchasing tickets. Start looking at prices and trends now and be prepared to act as soon as you find the right moment. If you had followed this rule in 2015, you would have paid way too much for tickets. If prices follow the trend that they usually do, six days is a good rule to live by, but it won’t always be. Do your own research and be prepared to act if you see something out of the ordinary so you don’t get left behind. Each season presents unique conditions for ticket buyers—and knowing what those are in the moment is a key part of getting a good deal.

Keep an Eye on Location

2020’s Super Bowl will be played at Hard Rock Stadium, just a few minutes north of the City of Miami. Warm weather locations have routinely been more popular when it comes to ticket demand than colder locations. Immediately, that could spell higher prices for this coming championship game.

Additionally, prices can go up if a team is located close to the stadium. When it looked like the Minnesota Vikings would be able to play at their home stadium back in 2018, ticket prices jumped up remarkably, only to fall once they were eliminated from contention by the Philadelphia Eagles—who would go on to win the whole thing. When travel, lodging, and food are taken out of the picture because fans live close to the stadium, there is extra money to spend on tickets, which can drive things way up. That doesn’t look like it will be an issue on prices this year, but it is good to know for the future.

Super Bowl tickets are expensive, regardless of whether you buy them at the moment, they go on sale or the day of the game. You’re going to spend a lot more on this game than any other game you will ever go to. And that’s okay, it’s part of the experience. The Super Bowl is the biggest, most popular championship game in any sport. However, just because tickets are expensive does not mean that you need to spend more than you need to. Find the best moment to pull the trigger and secure your spot when you can.

And then get ready to have fun! Even if prices drop a little after you’ve bought your tickets, you still have Super Bowl tickets. That puts you ahead of more than 99 percent of football fans around the world. Get those tickets and then get ready to have the experience of a lifetime. Enjoy yourself and live it up! We’ve been talking about the best time to get NFL tickets all year. Now is your chance to pick the right time for the Super Bowl. If you want to learn more about buying tickets to any event make sure you read our ultimate guide.