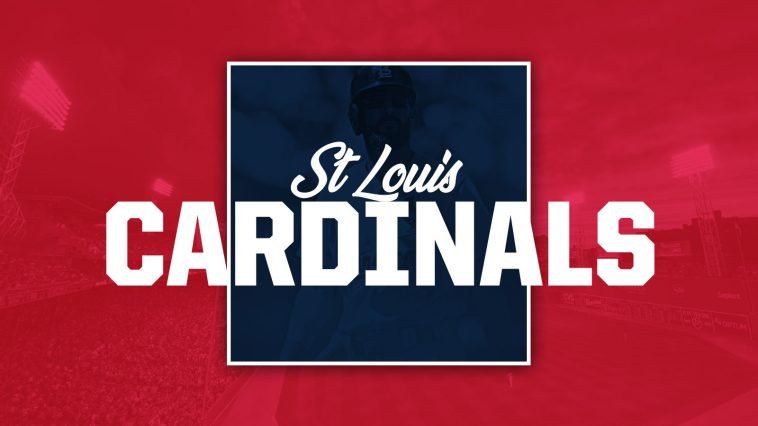 The St. Louis Cardinals are one of the most popular teams in Major League Baseball. Tickets to St. Louis Cardinals games then are extremely big money items as a result of this. Over the years, they have had so many great players, and they are consistently a fan favorite. Players like Ozzie Smith, Lou Brock, Red Schoendiest, Dizzy Dean, and Stan Musial are all immortalized in the Baseball Hall of Fame, located in Cooperstown, New York.

The Cardinals have won the World Series 11 times, their most recent being in 2011. They were founded as a professional team in 1882, and have undergone several name changes since then. They started out as the St. Louis Brown Stockings, then the Browns, then they were the Perfectos for a single year (1899), before finally becoming the Cardinals in 1900. Of all the teams in the Major Leagues, there is only a handful that has had the same level of success over the years as the Cards, most notably the New York Yankees. But when it comes to World Series titles, that’s the only team that has more titles than they do.

The Cardinals are big rivals with the Chicago Cubs. This dates way back to their days in the American Association when the forerunners of each team played each other in what would later become known as the World Series. They tied in 1885, and won in 1886. Today, this is still one of the hottest rivalries in all of the professional sports.

The St. Louis Cardinals play their home games at Busch Stadium. With an awesome view of St. Louis Arch, this is one of the most picturesque ballparks in all of the U.S. If you’ve never been to a game here, it really is a treat. Tickets to Cardinals games often sell out, especially when the team is in the hunt for the postseason, like they have been so frequently over the last couple of decades. The next time you’re in the St. Louis area, bring some friends or family to the ballpark should be high on your list of things to do.