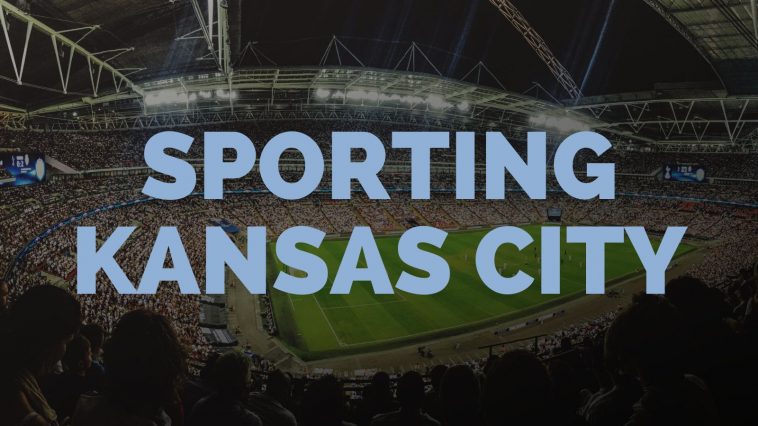 Sporting Kansas City was one of the founding members of MLS when the league began to play in 1996. Originally named the Kansas City Wiz, and later the Wizards, the club started life in Arrowhead Stadium, home of the NFL’s Kansas City Chiefs. The team rebranded as Sporting Kansas City in 2010 and a year later opened its new soccer-specific home. The moniker ‘Sporting’ is a reference to how teams in Spain and Portugal often referred to their football (soccer) clubs. The crest features a shield with the Kansas-Missouri state line representing this club and the city’s two-state nature. The central location of the team has seen the club move between the Eastern and Western Conferences, which has led to rivalries forming across the entire league.

Children’s Mercy Park was the first soccer-specific, dedicated home for Sporting Kansas City. Opening in 2011, the ground seats under 19,000, but consistently packs in several thousand with various seating arrangements. Nicknamed the Blue Cauldron, the arena is packed with the club’s sky blue and displays a banner ‘Welcome to Blue Hell’ welcoming opposing teams and fans. The stadium has hosted MLS Cup Finals, All-Star Games, and National Team competitions. The two-tiered field packs the seats in close to the pitch and standing room terraces throughout the park.

You won’t find a bad seat in this beautifully designed stadium, intended to bring the fans as close to the action as possible and amplify the noise from the crowd. In addition to great individual seats around the park, fans can take in the match from the Bud Light Landing, a general admission terrace that includes an all-inclusive bar and restaurant and great elevated views of the game. The UMB Field Club offers similar perks but seats you at field level just feet away from the players. Find seats to this vibrant and packed stadium to watch one of the MLS’ most exciting teams.

Note: Sporting Kansas City allows children two and under to attend matches without a ticket.

The Sporting Kansas City fanbase is one of the more diehard in MLS. In fact, the soccer community there has led to the city hosting both the Men’s and Women’s National Teams several times. The fans take the passion from Children’s Mercy Park as they travel around the league. Secure tickets to join the SKC as they take to the road for away matches.

Children’s Mercy Park is located west of downtown Kansas City, but there are plenty of attractions nearby the MLS ground. The Kansas Speedway dominates the area and is home to the Hollywood Casino which operates year-round. Just across Interstate 435 to the east fans can easily fill up the day between the Schlitterbahn Waterpark and the Chapel Hill Memorial Gardens. To access the stadium take I-70 west to I-435 north. There is plenty of parking available on-site and the club runs shuttles before and after each match between the parking lots and the stadium. Just north of the stadium is a wide variety of shops and restaurants, including a local brewery with Granite City, fun and games at Dave and Buster’s, or a full-scale sports bar in the Yard House.

With the stadium being located in between the Kansas Speedway, a large shopping complex, and the highway, there are plenty of hotel options within a mile of Children’s Mercy Park. The Hampton Inn Kansas City-Village West and the Best Western Premier KC Speedway are both walkable from the stadium.

Whether you are planning a trip specifically to see Sporting Kansas City or visit the heartland of America, hopefully, we can help with your ticket-buying experience. The majority of the ground is priced similarly, opening up options based on your viewing preferences.