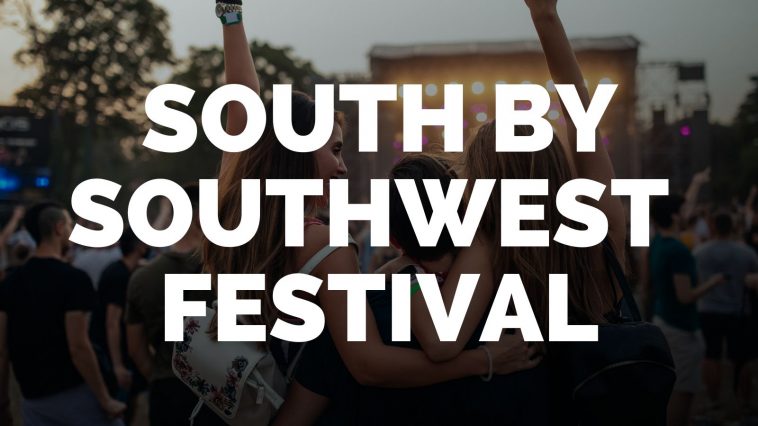 The famed Austin, Texas music festival, South By Southwest (or SXSW), gathers artists, industry professionals, and music fans from all over the world to discover new connections and the next wave of musical talent. SXSW is a conglomerate celebrating film, interactive media, and music. The multi-media presence has drawn a large attendance each year since its inauguration in 1987. The festival has long been a destination for new artists as well as legendary ones, with Michelle Shocked and Johnny Cash being early keynote speakers and performers. This is the best time to buy South by Southwest festival tickets. Try to get VIP access if you can.

There were no events found for South By Southwest Festival.

Founders Roland Swenson, Louis Jay Meyers, Louis Black, and Nick Barbaro based the name off the Alfred Hitchcock film North by Northwest. From its very first occurrence, SXSW was a hit among music fans. It was expected that only one hundred and fifty attendees would show up the first year, but over seven hundred came. The beloved Austin event has historically been a place of radiating new talent. Artists such as Hansen, John Mayer, and James Blunt were just a few to have earned contracts with major record labels after performing at SXSW. Tickets to SXSW are in high demand every year, as the event is the largest music festival of its kind in the world.

As of 2014, more than two thousand acts have taken place at South By Southwest. Both famous and undiscovered artists make their journey to the event each year, motivated by rich opportunities. Interestingly, artists are required to cover their own expenses for travel and lodging – they only receive a cash payment or a wristband access package for their participation. The artists who perform only do so because they truly want to.

Notable performers to have made a splash at SXSW include Skrillex, Jack White (The White Stripes), The Strokes, Foster the People, Feist, and M.I.A. The event is also an opportunity to see your favorite artists perform in a different environment from their norm. In 2008, Bon Iver put on a simple and intimate performance. In the same year, Katy Perry took to the stage with only an acoustic guitar. Canadian electro-pop artist Grimes put on a clinic to demonstrate the work put into their breakout album Visions. Additionally, those in attendance are likely to hear from a wide range of those in the film industry. Past big cinema names to have made an appearance include Ryan Gosling, Nicolas Cage, Tilda Swinton, and Danny Boyle.

Over twenty-eight thousand people flock to South By Southwest each year. Before the Texas heat fully sets in, the mixed-media festival, largely featuring musical and cinema presentations, plays host to the largest event of its type in the world. Tickets are not cheap, given the event lasts for a whole week. Guests can purchase tickets, or badges, to simply one access point of the event: film, music, or “interactive.” You can also purchase the “platinum” badge for access to all aspects of SXSW for just a little more.

Due to the size of the event, you can be sure you’ll be able to get your ticket to SXSW. Yet, for the best prices check early and often. We are here to help you get the best possible prices for the world’s best music festivals.

How to Get There and Where to Stay

There is a wide selection of Austin hotels in the vicinity of SXSW. The festival reserves blocks of hotels specifically for ticket-holders so that you can get the best deals on nearby lodging. Most festival venues are within walking distance of each other and within short walks of the downtown area. There are free circulating shuttles that run between 9 am and 2:30 am daily as well. There are street closures to the event, so if you’re staying outside of the downtown area, it’s recommended to take the Austin Capital Metro. The closest airport is the Austin-Bergstrom International Airport, which is only eight miles away from the city center. South By Southwest, due to its location, means you have access to common amenities and comforts. It’s also a great opportunity to explore the city of Austin.

Immerse Yourself in South By Southwest

Often overshadowed by festivals like Coachella and Lollapalooza, South By Southwest is a must-go event for true music fans. Their reputation for regularly displaying up-and-coming artists alongside the music and film industry’s leaders is world renown. Your ticket to SXSW might very well be your ticket to discovering your next favorite band.

Yes, tickets will cost you, but SXSW may just be one of the best weeks of your life. How often do you get to experience an avalanche of the best upcoming talent over a week’s span? This is the best time to buy South by Southwest festival tickets.