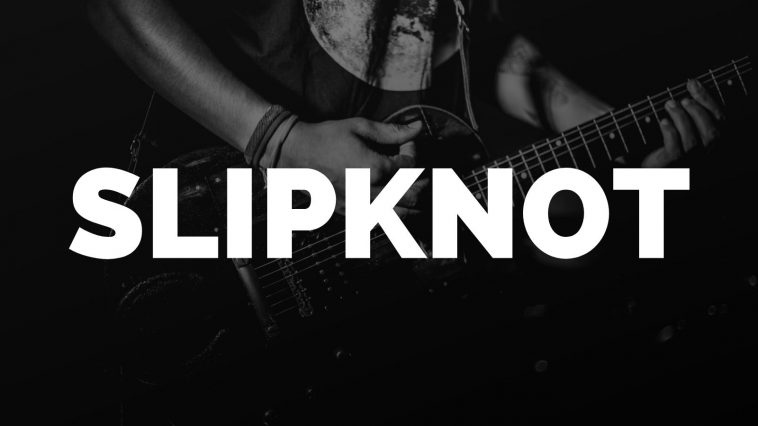 The nu-metal band Slipknot was formed in 1995 in the unassuming city of Des Moines, Iowa. The band has pioneered the alternative metal genre through multiple facets. They are a nine-piece band that takes on the stage names of numbers zero through eight: DJ Sid Wilson, drummer Joey Jordison, bassist Paul Gray, percussionist Chris Fehn, guitarist James Root, sampler/programmer Craig Jones, percussionist Shawn “Clown” Crahan, guitarist Mick Thompson, and lead vocalist Corey Taylor. The band is extremely theatrical, in a literal sense. They always perform in matching industrial jumpsuits with homemade Halloween masks. This is the best time to buy Slipknot tickets. Get the best seats in the venue right below.

Unsurprisingly, Slipknot was met with initial dislike by the general masses in Des Moines. This led to the anonymity they are known for today. On Halloween in ’96, they self-released their album, Mate.Feed.Kill.Repeat. Slowly but surely they began to create a buzz among fans of neo-shock rock and rap-metal. Eventually, with the help of producer Ross Robinson, they released their first official and self-titled album in 1999. They gradually built a fanbase through constant touring and their memorable live performances.

Everything about Slipknot was made for stage performing. Due to early pushback to their aggressive and dark musical themes, they took on an anonymous stage presence. They expended all available energy through constant touring and intense physical displays. Percussionist, Shawn Crahan, even gashed his head open on his own drum kit twice on their debut album tour. Their live shows were the main source of their initial success.

Slipknot has often been a feature performance at Ozzfest, which has expanded their fanbase dramatically over the years. They have also made a number of appearances at a variety of other music festivals. In 2008, they embarked on their All Hope Is Gone world tour, celebrating the release of their fourth album and returning to performing after an extended hiatus. In 2005, they released a two-disc live album.

Where to Find Tickets to See Slipknot Live

Slipknot is now a legend amongst fans of nu-metal. Yet, after the release of their sophomore album, Iowa, the band gradually slowed down their collective live performances as Slipknot. It wasn’t until 2013 that they began to ramp up touring once more. This means that Slipknot tickets are relatively rare. They play shows all over the world, offering their exceptional and memorable performances to lucky opportunist audiences. The best way to make sure you get your tickets to see Slipknot in concert. Make sure to check often, especially around album releases, for the best deals on tickets.

Most bands don’t have nine members, let alone ones who wear Halloween masks and identical industrial bodysuits. Slipknot uses the number of its band members to amplify the intensity of the dark and nihilistic themes woven in their songs. Seeing them live in concert is just as much a theatrical presentation as it is a display of musical innovation. The band, aliased with the numbers zero through eight, are immensely creative individuals who use the hive mind of Slipknot to play the music they truly love. Consequently, they have grown to fame primarily through word of mouth rather than by writing music that would appeal to mainstream music culture.

After starting their own label, Maggot Recordings, many of the band members pursued side projects. Sid Wilson became a solo DJ under the name DJ Starscream. James Root and Mick Thompson worked on solo material. Joey Jordison helped a group named the Rejects. Lead vocalist Corey Taylor started another band called Superego, and he wrote a solo song, “Bother,” for the soundtrack of Spider-Man in 2002. In 2017, Slipknot was featured in the Crahan-directed film, Day of the Gusano, which featured the band’s first trip to Mexico in late 2015.

There are few stage performances that can live up to such hype-filled murmurs. Metalheads are in for a treat when they witness Slipknot in concert. After years of honing in their stage theatrics, the band has perfected an intense atmosphere for those looking to rage about at a show. They play all over the world, at large venues, few and far between. It’s becoming a rare opportunity to see Taylor and the rest of the number-named band live in concert.

With such a large and rooted fanbase, make sure to get your Slipknot tickets soon after shows are announced. See them in action, and get your tickets from the listings above. This is the best time to buy Slipknot tickets for any of the upcoming shows. VIP access options will be available as well. Seats are at a premium so make it happen as soon as possible.