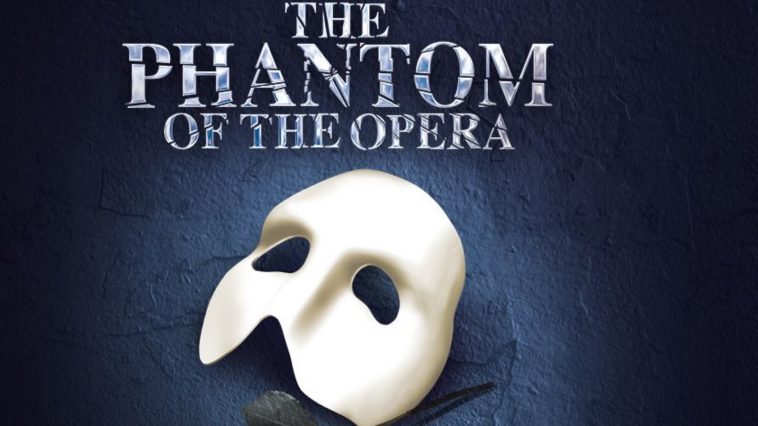 The Phantom of the Opera is one of the most recognizable and beloved musicals of all time. A story of dark passions, a nineteenth-century French opera house, and, of course, haunting music, there is ample reason that this is the longest-running Broadway performance in history. Listed below are tickets for the upcoming shows. Do yourself a favor and get the best seats possible. You’ll be so much better of when you are close to the stage.

From the mind of Andrew Lloyd Webber and based on the novel by Gaston Leroux, join beautiful, orphaned Christine Daaé who, in 1881 Paris, is unexpectedly thrust into the lead role of the Paris Opera. Following several terrifying experiences, she becomes acquainted with the mysterious shrouded phantom who lives beneath the opera in a series of underground passages. He competes with one of Christine’s rich childhood friends, Raoul, for her affection by coaching her in singing and helping her establish her place as the prima donna of the Paris Opera. But will Christine survive to enjoy her fame?

First debuting in London’s West End in 1984 and on Broadway in 1986, this dark and brooding musical took the theater world by storm. It won numerous Olivier and Tony Awards over the years of its performance, most notable among them being Best Musical in both countries.

Since January 1988, The Phantom of the Opera has been running consistently on Broadway as the longest-running show and musical (currently just shy of 13,000 performances) and is the second-longest running show in the West End. Worldwide, it is estimated to have garnered over $5.6 billion, making it the second highest-grossing musical after The Lion King.

Even after its long run, critics are quick to praise the way the music never seems to age. The stunning set design still evokes an eerie journey back in time to late eighteen hundreds France with a floating gondola, crashing chandelier, and gorgeous staircase. The beautiful music by Andrew Lloyd Webber, Charles Hart, and Richard Stilgoe is still some of the most popular and beloved songs on Broadway. Titles such as “Think of Me” and “Phantom of the Opera” are familiar even to those who have never seen the musical.

How to Buy Tickets to The Phantom of the Opera

Experience the haunting timeless masterpiece of The Phantom of the Opera by purchasing cheap tickets when you find them. Use the listings above to find tickets for all of the upcoming shows.

The musical is a favorite worldwide and has been “cloned”, or performed with the original design and costumes, etc. at most of its international shows. Performances in other countries have chosen to make the show their own by putting an original spin on them. Shown in 30 countries, many of the performances were translated into the local languages and had runs lasting several seasons. This truly is one of the world’s favorite musicals.

Is It a Good Option For the Whole Family?

While many musicals are an ideal way to get the whole family out together, the best parts of the Phantom of the Opera – the scariness and gothic romance – are also what might make it less appealing to young children. The show is famous for its story of obsessive love, murder, jump scares, and a general air of suspense and shadows. Consider your own children’s affinity for the scary and creepy, and be your own guide as to whether they will enjoy the story.

The Phantom of the Opera Experience

Come see the “fantasy and fun” (New York Times) that has kept audiences of The Phantom of the Opera transfixed for over three decades running. Be a part of the legacy, and experience the love, longing, and musical passion of the famous Phantom of the Opera today! Get the best seats to really make the show pop. You’ll be happy you spent the extra money on the best tickets to the Opera.