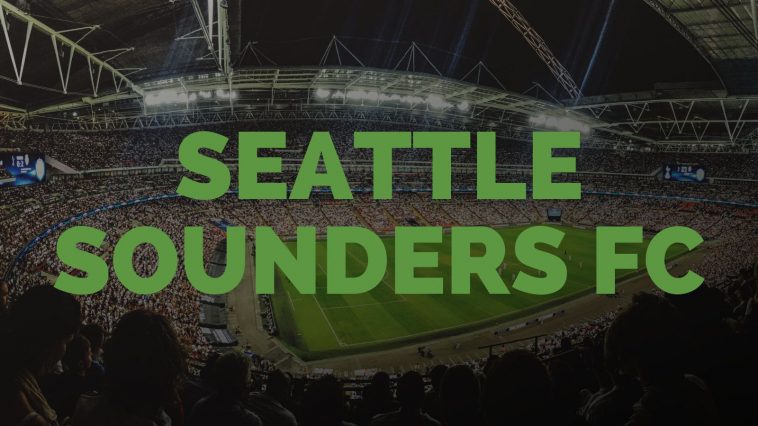 The Seattle Sounders may have been an MLS expansion team in 2009, but the club’s history with soccer goes back much further. The team was originally founded in 1974 as part of the original NASL. Surviving through the ups and downs of American professional soccer, the Sounders have thrived in the Pacific Northwest. Since its inception, the club has branded itself on an attacking, exciting style of play. The team has featured US Men’s National Team legend Clint Dempsey, and  USMNT stars Jordan Morris and DeAndre Yedlin. Since joining the league Seattle has lifted the MLS Cup, the Supporters’ Shield, and multiple US Open Cups.

CenturyLink Field holds 69,000 fans in Seattle, Washington. It is the home to both the Seattle Sounders and the NFL’s Seattle Seahawks. The stadium opened in 2002 and stands right next to the Seattle Mariners (MLB) Safeco Field in downtown Seattle. The main stands offer fans a view of the Seattle skyline as well as the Olympic National Park mountain range across Puget Sound. Be ready for an incredible atmosphere as the stadium has twice set the Guinness World Record for the loudest roar at an outside sporting event.

If you’re ready to elevate your match-day experience you have three options. First, you can secure one of the premium suites, or access to the Reserve Club or Club 48, all include VIP parking, visits from team executives, and a full-service bar. Second, is the Slalom Pitchside Experience, comfort seating at field level. Finally, secure a seat in the Southend stand for a truly authentic experience sitting with the Emerald City Supporters (ECS). Expect lots of standing, chanting, and excitement. We can help you find the perfect tickets for your trip to Century Link Field.

Note: The Seattle Sounders do not require children under three to have a ticket.

The Seattle Sounders draw a crowd no matter where they travel for MLS or US Open Cup action. Locate great ticket options when traveling to see the Sounders away from home. Expect an authentic Sounders experience sitting with the traveling supporters’ group ECS.

CenturyLink Field is located in the south part of downtown Seattle, easily accessible by Interstate 5 and 90. Fans may also take the Link light rail which offers access via both the International District stop and the Stadium stop. You can access the light rail system from the SEATAC Airport as well. To start your match day experience off head over to Occidental Park one hour before kickoff and march into the stadium with the fans – singing, flags, drums. For food or drinks check out The NINETY, which offers an interactive experience for sports fans, or visit the Atlantic Crossing Pub, the official bar of the Seattle Sounders. Local breweries Elysian and Pyramid also have taprooms within walking distance of the stadium.

If you’re planning to stay the night in Seattle, there are multiple hotels within blocks of CenturyLink Field. Embassy Suites, Silver Cloud Hotel, and Best Western Plus all offer very reasonable rates.

Affordable tickets for a match-day experience are here. Great deals buying discount tickets before matches rather than last-minute at the stadium. For some of the cheapest tickets, check out the sections in the upper deck as well as the north stands. Quickly find the seats you want at the best price on the internet. Don’t miss the excitement and action that comes with a trip to CenturyLink Field to see the Sounders!