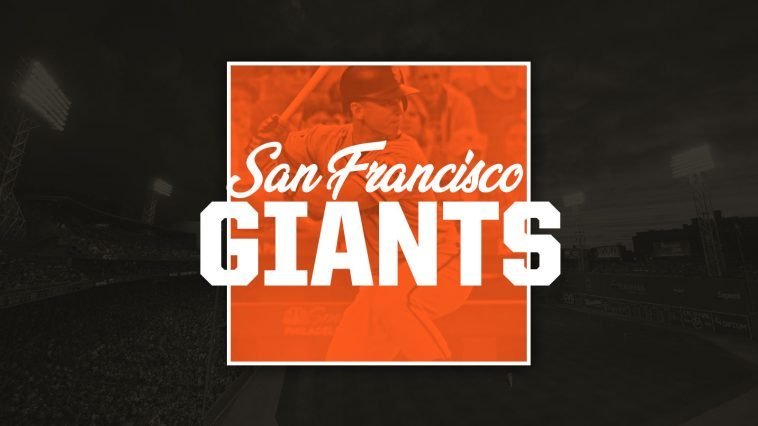 The San Francisco Giants are a Major League Baseball team based out of California. As one of the most successful teams in all of MLB, tickets to Giants games are really popular, especially in the Bay Area. If you’ve never been to a game here, you are missing out.

The Giants haven’t always been from San Francisco. They used to be stationed in New York, and it wasn’t until 1958 that they played their first game at home on the West Coast. Since their inception in 1883 as the New York Gothams, the Giants have been one of the most successful teams in all of professional baseball. They have appeared in 20 World Series Championships, and have won the title 8 times, the most recent being in 2014. This success can be centered around the time when the three New York City teams—the Giants, the New York Yankees, and the Brooklyn Dodgers—were three of the best teams in all of the country. Starring Willie Mays on the Giants, they contended with some of the bests in the game, like Jackie Robinson, Mickey Mantle, and Yogi Berra. Now that they are in SF, the rivalry between the Yankees isn’t quite as lively as it used to be, but they still play some of the most intense baseball when they are up against the Los Angeles Dodgers. Tickets to San Francisco Giants games when the two teams meet up are some of the biggest money items in all of professional sports. Greats like Mays, Barry Bonds, and Willie McCovey have all played for this team.

Besides the great shows of athleticism that occur here often, one of the best parts about going to a game in San Francisco is that their stadium is set right on the Bay. AT&T Park is right near the water, and home run balls over the right-field fence often end up in the drink. It’s common for boaters to sit out on the Bay and watch the game from there and perhaps score a soaked homerun ball. This just adds to the element of fun that these games have.