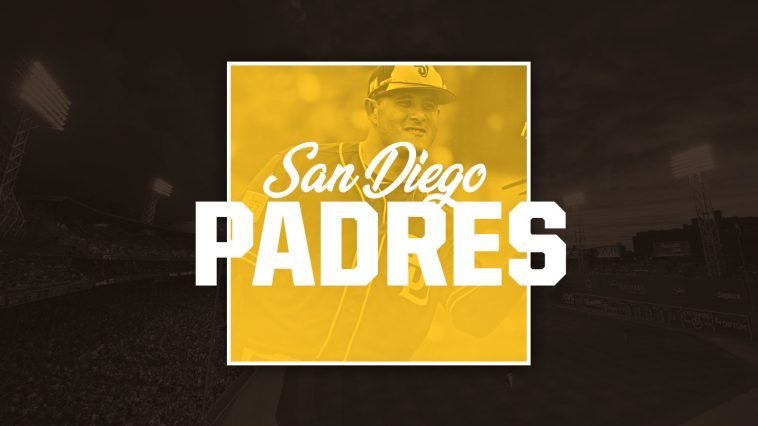 The San Diego Padres are one of the newer teams when it comes to Major League Baseball. Founded in 1969, they are one of the two baseball teams to have originated in California, along with the Los Angeles Angels of Anaheim. Tickets to San Diego Padres games are always a fun treat for friends and family when you’re in the San Diego area, especially because they have a devoted fan base and their stadium is located in one of the most beautiful parts of the United States.

Named after the Pacific Coast League team that was founded in the 1930s, the San Diego Padres actually have a rich history that goes back more than 30 years before the team joined MLB. The Padres have gone to the World Series twice, once in 1984 and then again in 1998. However, they ended up losing both times. Several players that have played for the team have made the Hall of Fame, but only two are enshrined in Cooperstown wearing a Padres hat: Tony Gwynn and Dave Winfield. Other greats, like Steve Garvey, Roberto Alomar, and Benito Santiago, have also played for the team.

Home games for the Padres are played at Petco Park, right near the ocean in San Diego. This is one of the most beautiful cities in all of the United States and the stadium is located in one of the most scenic parts of it, and you owe it to yourself to catch a pro baseball game while you’re in the city—even if it’s only for a couple of nights. Before they played in this beautiful area, they played at Qualcomm Stadium. They moved into Petco Park in 2004, which has boosted attendance quite a bit. Since then, they have won their Division twice; once in 2005 and once in 2006. Tickets to San Diego Padres games do go more quickly when the team is doing well, so the sooner you act, the easier it will be to get your tickets without a problem. This is a fun team with a lot of talent, and their games are always great family events.