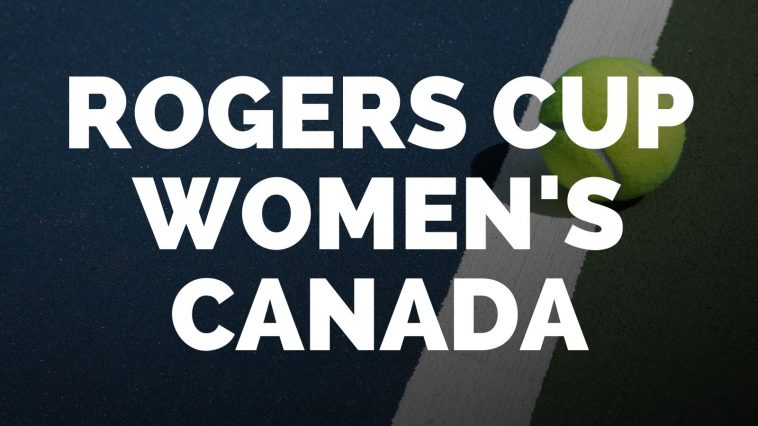 The best in women’s tennis has been competing in the Rogers Cup since 1892. And the list of champions in over 100 years of competition includes many of the sport’s biggest legends. There was Martina Navratilova taking the 1983 title with a three-set victory over fellow legend Chris Evert. Monica Seles dominated the tournament from 1995 to 1998, winning four straight championships with victories in straight sets in the final. And there was Simona Halep winning the title in 2016 and 2018 over Madison Keys and Sloane Stephens respectively.

Now is the right time to buy tickets for the Rogers Cup. Check-in to see the best in Women’s tennis in Toronto.

Aviva Centre is the home of the Rogers Cup Women’s Tournament. We offer seats for any location inside the 12,500-seat Stadium Court of the Aviva Centre.

Cheap Rogers Cup Tickets are available for almost any spot and any round over the week’s long tournament. The cheapest seats are available for the early rounds. And if you want to see action over multiple days, check out the multiple-day packages for both mid-week action and championship weekend.

The cheapest individual seats are available in the fan zone located in the top sections of the east and west side of Stadium Court.

Courtside seats at the Rogers Cup offer more than just the best view in Aviva Centre. These seats come with Valet Parking, access to the BMW VIP Lounge, a complimentary cooler with non-alcoholic beverages, and exclusive Q and A’s with players.

Best Seat at the Rogers Cup

Any seat inside the Aviva Centre can be upgraded to a VIP seat. VIP seats get access to the BMW VIP Lounge.

And the Aviva Centre offers multiple premium series packages which include access to club lounges all across the grounds, including the practice courts and the National Bank Grandstand Court. Ticketholders also gain access to reserve a spot at the Legends 1881 Signature Dining.

The private and champions club suites come with a great view of Stadium Court from a balcony seat and exquisitely catered food.

Once you’ve secured your tickets, make sure you plan out the rest of your trip. Check out Toronto’s skyline with a canoe, kayak, or SUP from Harbourfront Canoe & Kayak Centre. Take the kids to Canada’s Wonderland or Ripley’s Aquarium of Canada. Take a ferry to the islands. Shop at the St. Lawrence Market. Or take in the city of Toronto from its highest point inside CN Tower.

How to buy tickets to the Rogers Cup