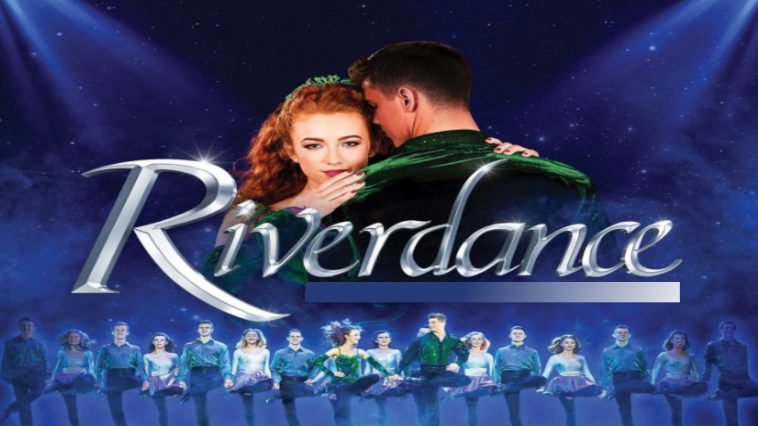 Riverdance is a theatrical dance show featuring traditional Irish dancing and songs. Starting out as a sideshow between acts, this worldwide event has become one of the most famous dance acts of all-time. Tickets to Riverdance remain popular, more than 20 years after its first full-length performance. Whether you are a fan of dance shows in general, or you just are curious about the long-running phenomenon that Riverdance has becomes, getting tickets for you and the family to see this unique performance will be a fun and satisfying night of entertainment.

Riverdance - Modesto Gallo Center For The Arts - Modesto, CA
From $211

Riverdance - Modesto Gallo Center For The Arts - Modesto, CA
From $211

The first large scale public performance of Riverdance was in 1995 in Dublin, Ireland. Before that, the act was an interval piece, set to go for a short period of time during a song competition in 1994. Today, it is one of the biggest touring dance shows in the world. It has played at over 450 different venues during its world tour, and it’s estimated that over 25 million people have watched the performances. The tour is still going on, and tickets to Riverdance performances are just as popular as ever.

Headliners for the show included dance champions Michael Flatley and Jean Butler. Although the show today is very different in its composition of actors and dancers, the major themes are all still present and the quality is just as good as ever. The show’s score was composed by Bill Whelan. The idea for the show was based upon a Baroque-inspired show called Timedance—which also had a heavy influence on the name of the current show.

If you’re looking for tickets to the show, you might run into issues as many performances across the U.S. are expected to sell out. Looking at sites like SeatGeek can help you to find the tickets that you desire, and you are likely to find them at a reasonable price if you spend some time looking around. Dance fans will not want to miss out on their opportunity to see this riveting performance. Whether you’re a fan of the theater or just a lover of the dance, Riverdance has what you’re looking for.