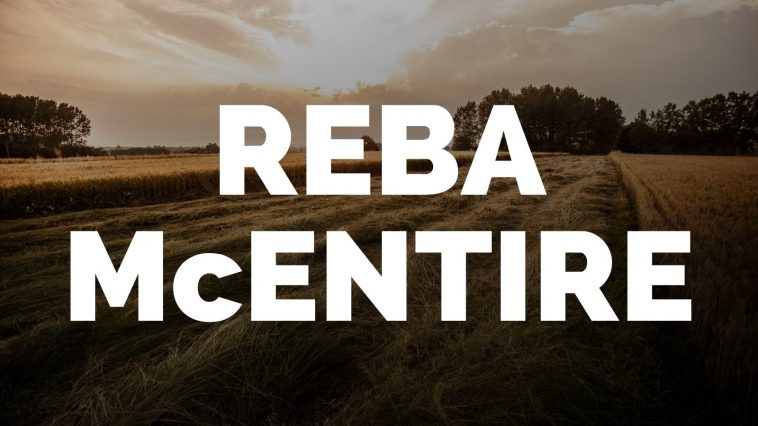 A country singer with one of the biggest music discographies in the music world, Reba Nell McEntire was born in 1955. She was born and raised in McAlester, Oklahoma. She is one of the best-known female country singers and has a huge reputation for herself. She has been dubbed The Queen of Country. This is your chance to get the best seats for a Reba McEntire concert. We want to show you the best time to buy tickets as well as make your experience that much better. Listed below are tickets for any of the upcoming concerts.

McEntire grew up in a family of steer ropers. She taught herself how to play guitar and would sing at rodeos. Her music background mostly came from practice with her family and was a hobby. While she was in college, she performed the National Anthem at a rodeo in Oklahoma City and her voice impressed Red Steagall. Steagall would help her pursue a career in Nashville.

McEntire’s career was a steady climb. She released a lot of albums that were quite popular but never boosted her to fame. She struggled with being pulled by different producers who wanted her music to become more country-pop. In 1984, McEntire took creative control over her releases and her album My Kind of Country pushed her name into the national country world. Since then, McEntire has released over thirty music releases and has become one of the best-selling artists of all time. Her fame has let her branch into different music genres like Christmas music and gospel music. She also takes time to work as an actress.

McEntire has toured with mega super pop stars. In one of the most prolific world tours, McEntire co-headlined 2 Worlds 2 Voices Tour with Kelly Clarkson. Together they blew critics away and the tour has been called one of the most curious but memorable tours in music history. They sold out in numerous cities and made more than two million dollars in just six cities.

McEntire also suffered heavy loss from touring. In 1991, McEntire lost eight members of her band because of an aircraft accident. She was devastated but has since recovered from this tragic loss.

This wonderful artist has always treated touring as important. You will be able to find her shows as long as you look above. We’ll do our job in finding you tickets that are near you.

If you want affordable tickets, you can find bargains and deals especially when concert dates get closer. They are competitive so you will want to be able to pick them up whenever they become available.

With so many releases, McEntire has proved time and time again that she understands how to make consistently great country music. She has managed to keep her music fresh and entertaining. Her idea of country music sometimes seems to stray away from country roots and she is known for using pop, soul, and R&B influences in her music. She is no stranger to experimentation and has the ability to create a relaxing country tune. Even though she has her critics, she has tons of fans that agree that she has the ability to retain the essence of country in her music.

Her vocals are the most outstanding and unique part of her music work. However, her releases do not do her singing any justice and you have to see her feel it. Her voice has a way of getting inside your bones and shaking them. Your experience at her concerts will be emotionally exhausting because of how her voice brings out people’s emotions.

A great legend of country music, McEntire has already made her statement in the country world. She continues to deliver great performances year after year. Her voice is just as powerful as it was when she first started. She continues to drag fans into her music. No one can deny how powerful of a character McEntire is. Her fans come from all over the world just to see her. Do not miss out on this wonderful experience. This is the best time to buy Reba McEntire concert tickets. We give you everything you need to get the best seats available.