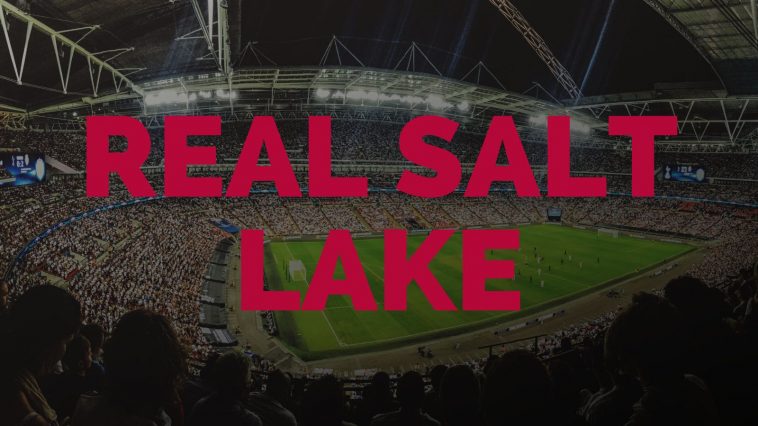 Real Salt Lake (RSL) began to play in MLS in 2005 as part of the first major expansion wave for the league, often called MLS 2.0. The club immediately made an impact on the league, with its beautiful stadium looking out at the mountains, and consistently providing entertaining and winning soccer. RSL sport the regal colors of claret red, cobalt blue, and real gold, and has built up a strong rivalry with the Colorado Rapids, who battle for the Rocky Mountain Cup each season. The club has been a staple amongst the US Men’s National Team setup with league legends Kyle Beckerman and Nick Rimando, two of the all-time appearance leaders in MLS history.

Rio Tinto Stadium opened in 2008 as the soccer-specific home for Real Salt Lake. Seating over 20,000, the stadium has a sleek designed roof and is positioned to offer incredible views of the mountains for both fans in the stands and at home watching on TV. In addition to hosting the MLS team, Rio Tinto has been used for World-Cup Qualifiers, Gold Cup matches, an All-Star Game, Premier League sides, International Finals, and the US Open Cup Final.

Not only does Rio Tinto offer perhaps the best views of any soccer stadium in America, but the ground has numerous premium seating options. The Audi Executive Club is a full-service bar and restaurant that has floor-to-ceiling windows overlooking the field. The Interform Club is a full restaurant with table seating inside and outside just rows away from the pitch. Luxury suites, the extremely premier 100 Lions club, and the Zions Bank club seats provide options to suit any game-day experience you are looking for. Section 24 is designated for families, while Section 26 is the supporters’ group area of the ground.

Note: Rio Tinto Stadium allows children two years old and under into games for free without a ticket.

Since MLS arrived in Salt Lake City the fanbase has been dedicated to making not only Rio Tinto Stadium a fortress, but their presence on road games noticed by the opposition. Led by the club’s top supporters’ groups the RioT Brigade and The Royal Army, traveling to an away game is a great way to get a different view of the fan experience. Find affordable tickets across MLS to watch Real Salt Lake at away stadiums.

Any visit to Salt Lake City must include some time spent enjoying the beautiful outdoors. The city is located in between the Great Salt Lake, Lake Utah, and the Wasatch Range which offers breathtaking shots of snow-capped mountains from across the area. Fans can reach the stadium either by Interstate 15, parking is available at the ground, or via public transit on the Sandy Expo, using the UTA station. The best place to grab a drink or food on game days is the stadium itself. The Budweiser Club Real is open all week and is a great place to enjoy the surroundings or watch the action on match day.

Salt Lake City is one of the most beautiful areas of the United States and makes for a great trip to see the natural landscapes. Real Salt Lake has built a strong soccer community that supports not only the MLS side but their affiliated NWSL and USL teams as well. Plenty of options for finding great tickets at affordable prices are here. The cheapest seats are typically found in sections 8 through 12 in the south end of the stadium, and in the upper deck in the eastern stands.