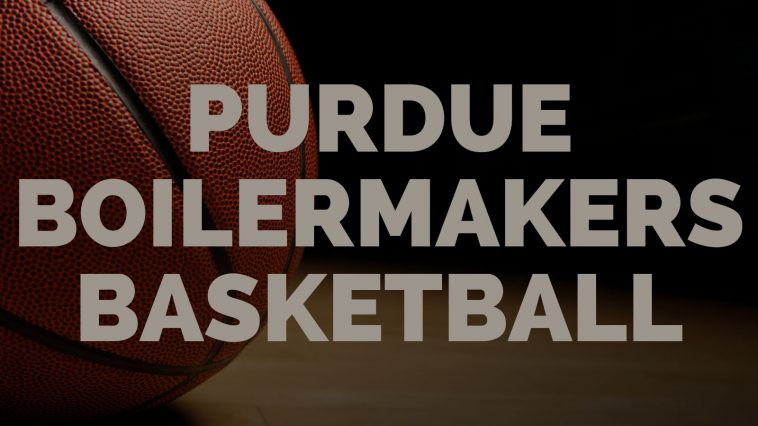 The Purdue Boilermakers have a rich basketball tradition. That tradition has been built over the years with classic moments on the hardwood. There was the 1980 Final Four team beating archrival Indiana 76-69 in the Sweet 16. There was the 2009 team claiming the school’s only Big Ten Tournament Championship with a 65-61 victory over Ohio State in the championship game.Then there was the 2019 Elite Eight squad. Carsen Edwards hit two free throws to send the game into overtime, where the Boilermakers took the 99-94 victory.

Be sure you are there for the next great Boilermaker moment. A ticket to see Purdue basketball in person is just above. Mackey Arena is the home of the Purdue Boilermakers. Seats from anywhere inside the 14,846 seat arena are available.

Cheap Purdue Boilermaker Tickets are available in the 100 levels of Mackey Arena. Affordable seats for matchups with easy out-of-conference competition could be the way to go. Cheap seats against Big Ten Rivals can be found if you know what you are doing.

Midcourt seats are available in section 1 and section 18 on the player bench side of the arena. Also, check out sections 5 and 14 for views behind the basket. Section 16 puts you behind the Purdue bench, while section 3 places you behind the opposing bench.

Premium seating in Mackey Arena is available in two locations. Courtside Floor seating puts ticketholders as close to the action as possible on the opposite side of the player benches. Ticketholders will have access to both the Spurgeon Club and the Wooden Club with a cash bar, big-screen televisions, and private restrooms. There’s also a free popcorn bar and complimentary appetizers.

Club seating is available in sections 8 through 11 behind the Courtside Floor seats. Ticketholders here have access to the Spurgeon Club with the cash bar. The club opens two hours before tipoff, and ticketholders can purchase upscale food options.

Don’t just check out the Boilermakers at home. Be there with the many fans who follow Purdue as the team hits the road. That includes games in hostile Big Ten arenas, games in prestigious early-season tournaments, or games in the Big Ten and NCAA Tournament.

After purchasing your tickets, make sure you make the most of your trip. Get your picture in front of the Engineering Fountain on the Purdue Mall. Take in some culture at the Haan Museum of Indiana Art or the Elliot Hall of Music. Have a tasty treat at Harry’s Chocolate Shop. Take the kids to the Imagination Station or Main Street Amusements. You can have a pre or postgame drink at the People’s Brewing Company.