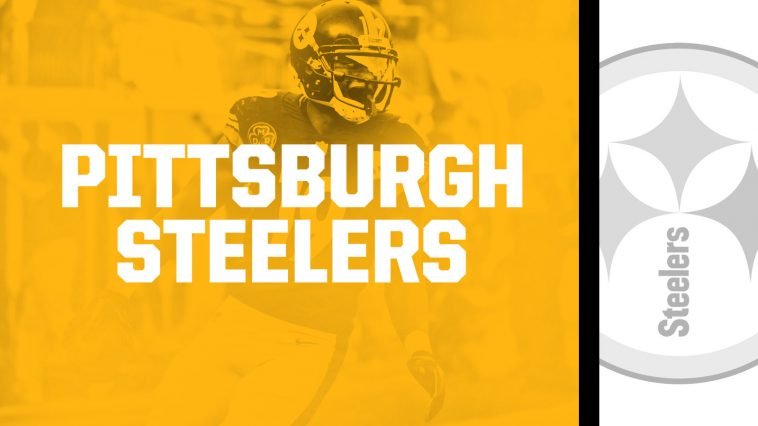 The Pittsburgh Steelers hold the honor of being the oldest team in the AFC. They were founded as a professional team in 1933, and thanks to this longevity, they have a large number of fans from all over the nation. Tickets to Pittsburgh Steelers games are always popular, both when they are home and away. If you’ve never seen the Steelers play before, you are missing out. They are a very entertaining team to play and there are a number of great players that currently play for the team, some with Pro Football Hall of Fame potential.

The Steelers were originally known as the Pittsburgh Pirates, and derived their name from the Major League Baseball team of the same name. In order to avoid confusion, they changed their name to what we know it as now in 1940. The word “steelers” refers to the rich history that Pittsburgh has as the nation’s leading producer of steel. In fact, their team logo is a just slight modification of the symbol that steel products often have on them. This team has more than a lot of cultural history, though. They have had some of the greatest players ever on their team, including Terry Bradshaw, “Mean” Joe Green, Jack Lambert, and Lynn Swan. They have won the Super Bowl six times, with the most recent being in 2008. They have been a consistent fixture in the postseason besides this, winning their Conference title 8 times, and their Division title 21 times. As of the end of the 2015 season, they had appeared in the playoffs 29 times.

The Steelers play home games at Heinz Field, located right in Pittsburgh, Pennsylvania. Tickets to Steelers games here are always hot items, especially when the team is playing better than normal. Lately, success has been the standard, and that doesn’t look like it’s going to change any time soon. They remain as one of the most popular, most successful teams in the NFL, and whether you love them or hate them, they are one of the most iconic teams out there. You deserve to see them play at least once in the Steel City.