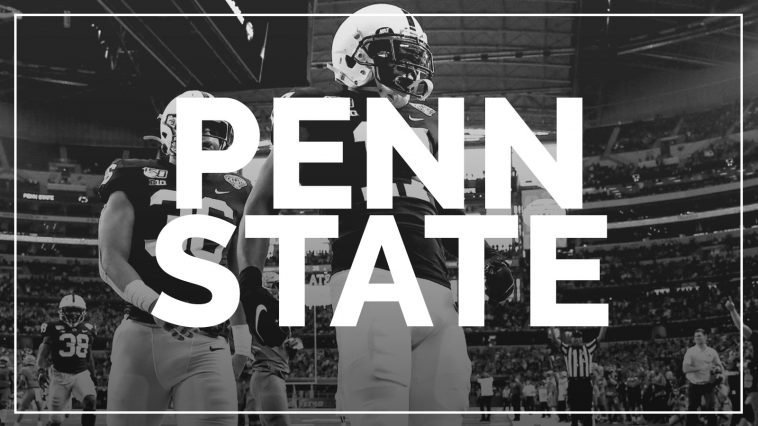 Going to see a Penn State game is an amazing experience. Here’s everything that you need to know if you’re headed out to your first game. Also, get the full update of the Penn State football schedule.

The football team has a long history of success. They have had two consensus National Championships, both under former coach Joe Paterno. These occurred in 1982 and 1986. However, there are also a handful of unclaimed National Championships, ranging between 1911 and 1994. On top of this, the team has had seven perfect seasons, where they neither lost nor tied in a single game. The most recent of these was in 1994. In postseason Bowl games, the team is 29-17-2.

This tradition of success continues to this day. Their most recent Bowl victory was in 2017 at the Fiesta Bowl.

The Nittany Lions are currently a member of the Big Ten Conference, which they share with other big names like Ohio State, Maryland, Purdue, Michigan State, and Rutgers. Some of these matchups have helped to build up rivalries, especially amongst the better teams in the conference. There are several fierce rivalries between the Nittany Lions and other teams, but the rivalry between the Ohio State Buckeyes is probably the most famous. This rivalry dates back to 1912 and has only heated up since Penn State joined the Big Ten in 1993. Since then, the two teams have played each other annually. Ohio State-Penn State games are some of the most popular in all of college football. Tickets to these games can go quickly.

The Nittany Lions play at Beaver Stadium in University Park, Pennsylvania. It’s considered to be the second-largest stadium for any sport in the United States, second only behind Michigan Stadium in Ann Arbor, Michigan, the home of the University of Michigan. With seating capacity at over 106,000, you might not expect it to be tough to find tickets to a Penn State game, but this isn’t always the case. In fact, because the team is so popular, oftentimes it’s hard to get the tickets that you want. The team has been voted as having one of the best student sections in all of college football, making tickets all the more popular.

Beaver Stadium opened up in 1960 and has been renovated and expanded many times since then. The most recent expansion was in 2011 when the stadium was updated to be fully compliant with the Americans with Disabilities Act. Today, the stadium is seen as one of the most impressive in the college football scene thanks to the team’s longevity and perpetual strength.

Tailgating parties at Beaver Stadium are a big deal. There are even a handful of catering companies that will help you to host the most epic tailgate party of all-time. This has been a tradition throughout the years at Penn State, dating back to the early days of the stadium. Even when the weather is nasty and cold, you can count on there being an epic party going on in the parking lot.

The stadium is an outdoor one, and the weather can get cold in this part of the U.S., especially toward the end of the season. It’s not unheard of to see snow at a game, so dress appropriately!

State College is the iconic college town, being comprised mainly of Pennsylvania State University, students, and employees of the school. Still, there’s a lot to do here if you’re visiting for a game. There are plenty of on and off-campus activities, including hotels, plenty of restaurants, activities for kids, and of course, sports. If you are visiting State College from out of town, be sure to book a room well ahead of time. Rooms can fill up when it’s close to a big game.

There are a number of ways to get tickets to a Penn State game. The easiest is perhaps to be a member of the Alumni Association. If you have gone to Penn State, the Alumni Association tends to have great rates on season tickets. The seats are usually some of the best that you can find, located in VIP sections. However, not all of us are Penn State grads, which can make getting tickets a little bit tougher. If the box office is sold out (this happens often), then your next best bet is to head to a third-party ticket site. StubHub, SeatGeek, and a handful of others have good reputations for safety and security and they allow you to shop for exactly the section that you want. You can even pick and choose which price you will pay for your tickets.

If you’re in a pinch and really want to catch a game, these sites can even help you to find last-minute tickets. Be sure to download the app on your phone so that you can buy tickets while you’re on the go. If you choose to purchase electronic tickets, you can often even download the tickets onto your phone and present this at the gate. If you are trying to get tickets right before kickoff, this is often the best way to get into the big game without having to worry about buying tickets off of a scalper. At the end of the day, if you get Penn State football tickets, you will be glad that you did.