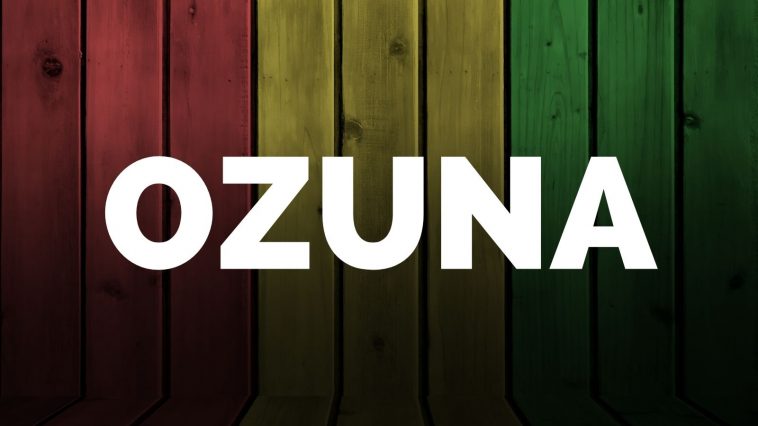 Juan Carlos Ozuna Rosado was born in San Juan, Puerto Rico. He was born in the year 1992. Best known just as Ozuna, he is one of the best reggaeton singers out there today. His style combines trap and reggaeton to create dynamic music that many of us love. He is one of the most successful musicians out there and has many famous singles. He is also incredibly popular on Youtube because his music videos are absolutely beautiful. Listed below are some of the best tickets to an Ozuna concert. We’ll do our best to find you the best seats in the venue.

Ozuna’s dad was a dancer for the reggaeton singer Vico C but was shot and killed early in Ozuna’s life. Ozuna was mostly raised by his grandparents and developed a taste for Latin music when he started entering his teenage years. In 2010, Ozuna moved to New York City to pursue a music career. In 2012, he released his first song. He went by the stage name J Oz for his initial releases. In 2014, he started releasing his music on Youtube and a few of his singles gained radio traction.

In 2016, Ozuna’s name started to become huge in the reggaeton scene. He collaborated with DJ Luian, Mambo Kingz, De La Ghetto, Arcángel, and Anuel AA to release La Ocasión. The song reached 22 on the Latin Billboard chart. His next single reached 13 on the Latin Billboard chart. Around this time, Ozuna’s Youtube channel also started seeing a large boost in views. His single Te Vas reached more than 690 million views. He released his first album in 2017. His next album was released a year later and reached music fans who normally don’t listen to reggaeton. It debuted at number 7 on the Billboard 200 chart. Ozuna has collaborated with famous artists such as Cardi B, Farruko, and Selena Gomez. He was named Youtube’s most globally viewed artist in 2018 and has the most one billion viewed videos on Youtube.

Early into his career, Ozuna had to deal with a sudden rise in popularity on his tours. After his first album, Ozuna embarked on a promotional tour that initially was only going to visit cities in America. He was going to visit over 25 cities including Atlanta, Houston, Chicago, and Los Angeles. However, due to his popularity, he added more dates and made his tour into a world tour. He visited Latin America and Europe after his American leg.

Of course, the answer to this question is yes! Now that is out of the way, the next step is to find the easiest way to get them. Well, the answer is right here. Pick the best dates and locations is incredibly easy. You can decide who you want to see and immediately plan for it.

Everyone loves cheap tickets too. All the best prices are listed here before anywhere else so you can stay ahead of the curve. Check back in frequently so when there are discounts, you can get to them faster than anyone else.

Reggaeton is a genre that demands a lot from the vocalist. Ozuna has the perfect voice that makes his music catchy and sexy. You can tell Ozuna appreciates all types of Latin pop because he fuses each type into his music and songs. Ozuna also makes an effort to break reggaeton stereotypes when it comes to the objectification of women. He tries to release love songs and jams that are respectful even if they care about women.

At his concerts, Ozuna has a personality that retains a bit of innocence. It makes him a unique performer because he can bring out his youth on stage. It makes the audience feel free and you can relive your youth at his concerts. His songs will make your body move in ways you never knew you could.

Ozuna is here to stay and wants to bring reggaeton back on the map. This is the best time to buy Ozuna tickets. We shared some great information about his past and performances. Now is your chance to get some of the best seats in the venue no matter where he is playing in the world.