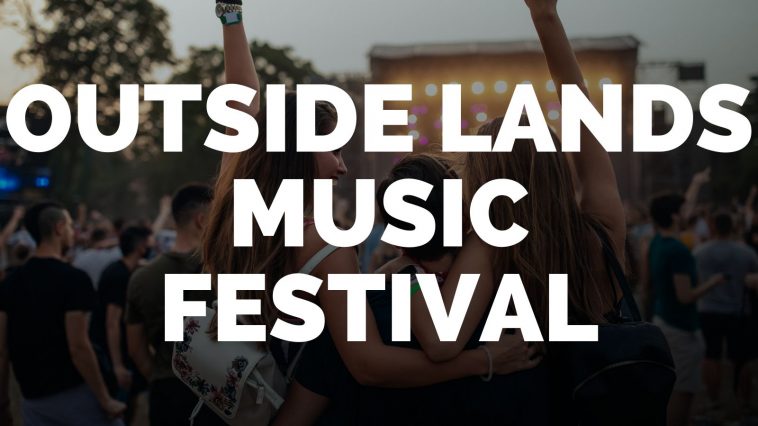 Named after the 19th-century name of the present-day Richmond District in San Francisco, the Outside Lands Music and Arts Festival is one of California’s most attended events among the likes of Coachella. It was first held in 2008 in Golden Gate Park featuring over sixty acts and a variety of art installations. The inaugural festival was marked by appearances from Radiohead, The Black Keys, Tom Petty, Wilco, and Jack Johnson. The festival is known for some of the best lineups over its three-day stint. This is your chance to get the best Outside Lands Music Festival tickets available. Don’t miss out on one of the year’s greatest festivals.

Outside Lands takes place every August and celebrates music, wine, beer, art, and comedy. It has become increasingly popular each year. It has always been sure to span all genres making it a satisfying event for all sorts of music fans. It’s a forested creative affair amidst one of the most cultured and fun cities in the United States.

With the event taking place in San Francisco, the beer, wine, and food are equally popular. Food in the Bay Area is creative and of the highest quality. You might find donut burgers or Oreo funnel cakes to chow down on. There is also some of the best vegan and vegetarian food you’ll ever come across at a music festival. There is an option that allows you to purchase tickets to sample wines from many of the vendors. Additional areas feature entertainment when you need a break from music. This includes a sports lounge, an arcade/bar, and various art vendors.

Outside Lands has also become known for being eco-minded. The event creates a large footprint sprawling all over Golden Gate Park, but they do what they can to stay green. The event has solar power stages, a refillable water program, a waste diversion program, a recycling program, and a bike valet program.

Buying Tickets to Outside Lands

Outside Lands tickets are regularly in high demand. Whereas many festivals put their tickets up for sale early in the year, the San Francisco event makes attendees wait with much anticipation. Tickets are available as the day passes or as the weekend passes with the price increasing over time.

The best way to get your Outside Lands tickets is to check the above often. Last-minute tickets to your favorite music and arts festivals are here for you to choose from. Make sure to check early and often so you don’t miss out!

Outside Lands, due to its location in the popular Golden Gate Park, has high security. They have a mandatory clear bag policy which means all bags must be brought in must be made of clear plastic, vinyl, or PVC. It is recommended to bring with you blankets, sealed-water bottles (up to one liter each), an empty drinking container, and binoculars. There are lockers for rent if you want to store your stuff while you walk around. The event is also proudly very handicap accessible.

There is no camping for the event. The park is in the heart of the city, so there are a great number of hotel options. Hotels get booked quickly though, so be sure to book yours as soon as you’ve purchased your tickets. Most hotels are within walking distance of the event or public transit.

Parking is very limited for Outside Lands. There is a pre-paid shuttle from the nearby Bill Graham Civic Auditorium which runs all day. It’s also recommended to take UBER or BART.

Don’t miss out on one of the top curated music and arts festivals on the west coast. California’s Outside Lands is a premier experience in one of the most beautiful and unforgettable settings. Get your tickets today to see some of your favorite bands as well as discover some new ones. The best time to buy Outside Lands tickets is now. You’ll regret not going to this festival.