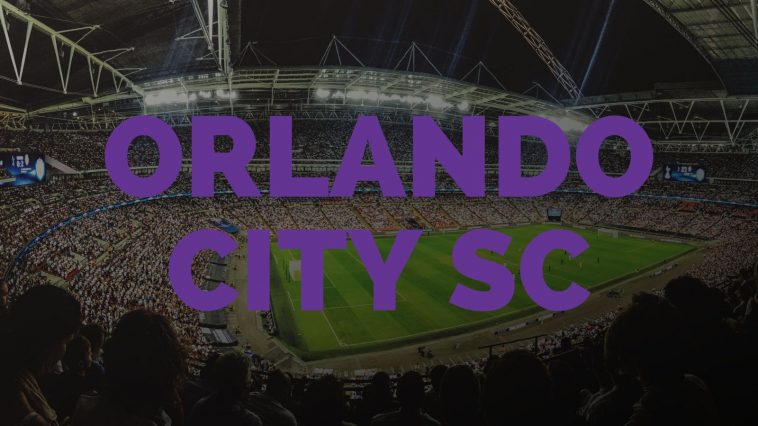 After Florida lost the Miami Fusion and Tampa Bay Munity, it took 14 seasons until MLS returned to the Sunshine State. Orlando was originally founded in 2010, playing in the second division (USL) until becoming an expansion side in MLS in 2015. Their purple and gold color scheme and lion sigil give Orlando a distinct look in the league. The club began its run in MLS with one of the biggest names in world football over the past 20 years, Ballon d’Or and FIFA World Cup Winner with Brazil, Kaka. Orlando has affiliations with top-flight teams across the globe, including Stoke City in the English Premier League, Wolfsburg in Germany, and Benfica in Portugal, which is reflected in the team’s international roster.

Orlando City Stadium opened in 2017 on the back of the club’s move from USL to MLS. Seating over 25,000 the ground is ideally located near downtown Orlando making it easy to access and walkable from many bars and restaurants. Home to not only the MLS side but Orlando City Stadium also hosts the NWSL’s Orlando Pride. The standout feature is on the north side from sections 23 to 27, known as The Wall. Designed after European designs seen in iconic stadiums like Borussia Dortmund’s Singla Iduna Park, the north is free of seats, open to general admission, and was the first safe standing section of a stadium in MLS. In section 12, 49 seats have been replaced with rainbow-colored versions to honor the victims of the Orlando nightclub shooting in 2016. All four sides of the arena have rooftops to help shade fans during hot summer days.

Orlando offers a variety of premium seating and experience options – suites, the West Club, the Midfield East Premium lounge, and the Audi Sports Club. However, if you are up for a truly unique experience look for tickets along the north bank of the stadium (sections 23-27) – The Wall. There are no seats so bring comfortable shoes to stand among thousands of fans singing, drumming, and waving flags. Find any type and number of tickets you need for your trip to see Orlando City.

Note: Orlando City SC allows children under the age of three to enter for matches without a ticket.

Typically, you might find MLS fans traveling into Orlando for a match due to the nice weather and nearby attractions. For the diehard Orlando City fan, supporting your club on the road is a crucial part of the season. Secure your tickets to see an away match for the Lions across the league.

Orlando City Stadium is located in the heart of the central part of the city, just west of downtown and Lake Eola. The ground is easily accessible via Interstate 4 and Highway 408, as well as public transit via the Church Street Station or the Lynx Public Bus service. And an extra day or five for your trip to see Orlando City take in the amazing theme parks the area has to offer – Universal Studios, the Wizarding World of Harry Potter, and Walt Disney World Resort – all of which are within a 20-minute drive of the stadium. If you are looking for a drink before or after a match, the Magic Grill, Stonewall Bar, and the North Club Bar are all a short walk from the MLS arena.

Your best option for staying overnight and near Orlando City Stadium is the Marriott Orlando Downtown, which is located just one mile away and near Interstate 4.

Whether you are planning a trip specifically to see Orlando City or an entire vacation week to the theme park capital of America, this guide will help your ticket buying experience. Sit in the south end stand typically offer the best prices.