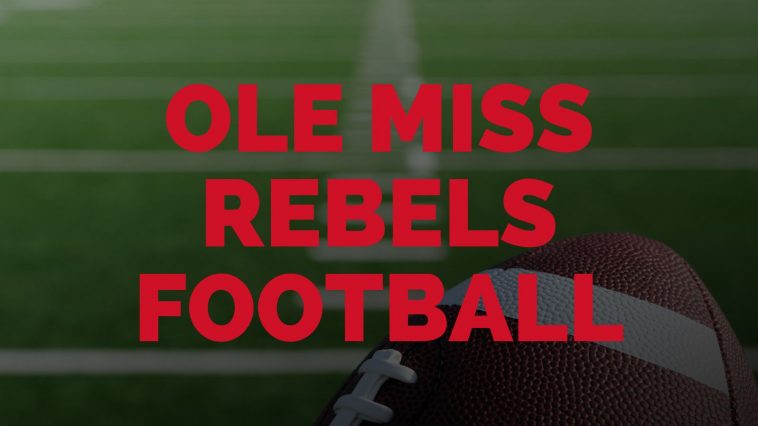 The Ole Miss Rebels have one of the best fan bases in all of college football. The fans have been treated to some great moments over the years. There was the battle with then #3 Notre Dame in 1977 when Ole Miss pulled off the 20-13 upset, the lone blemish on Notre Dame’s national title season. Another eventual national champion fell to the Rebels in 2008 when Ole Miss knocked off the Florida Gators in Gainesville 31-30 after a blocked extra point by Kentrell Lockett. And then there was the 2014 Alabama game in Oxford. Bo Wallace hit Jaylen Walton with 2:54 left to give the Rebels a 23-17 win over the #3 Tide.

Vaught-Hemingway Stadium is the 64,038 seat home of the Ole Miss Rebels. No matter the schedule Ole Miss faces, there is a ticket waiting for you.

Cheap Ole Miss Rebel Football Tickets are available in the upper rows behind the south end zone (rows 25 and up in sections 82-89) and the upper rows along the sidelines (rows 45 and up on sections A-Q). We show cheap tickets for easy out of conference opponents. Affordable tickets for major conference rival games will also appear on the list.

The middle rows of sections D-F provide the best view of the stadium. These 50-yard line seats in rows 20-30 are also elevated so you have a view of the action from all parts of the field and an up-close view of the Rebels’ sideline.

Premium seating is available in the South end zone and along the East sideline. The South End zone club and the Rebel Club (located on the East sideline) have climate-controlled concourses located behind your seat. The concourse offers premium food and beverage options, televisions, lockers, and tables with views of the field.

The South Field Club is located behind the goal posts in the South End zone. These seats offer access to a climate-controlled lounge with premium food and beverage options, televisions, tables, and chairs. Ticketholders also have access to a field-level patio just behind the goalposts.

We don’t only show tickets for Ole Miss home games. Follow your Rebels when they hit the road as well.

After you’ve secured your tickets, make plans for the rest of your day. Tailgate and greet the team as they enter the stadium through the grove. Leave a bottle of Jack Daniels at Faulkner’s grave. Have a pregame meal at Big Bad Breakfast. And head to the Square for a postgame drink.