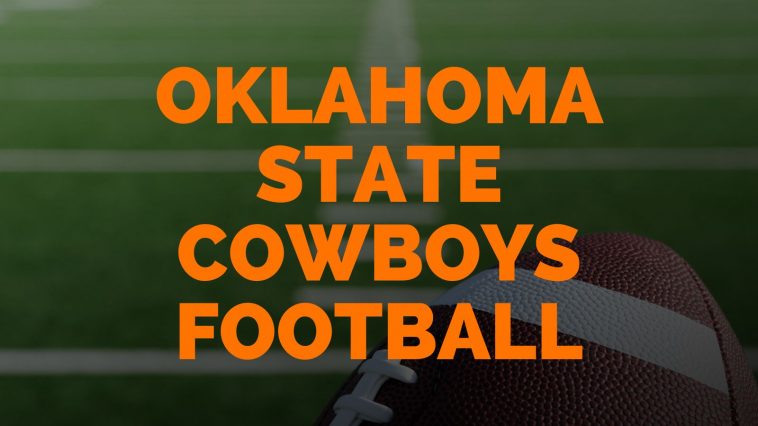 The Oklahoma State Cowboys play in one of the best venues in college football. The Cowboys have produced many great moments over the years. There was Barry Sanders who, hours after learning he’d won the Heisman Trophy, ran for 332 yards and 4 touchdowns in Tokyo in a 45-42 win over Texas Tech. There was the “Bedlam Game” shocker of 2001 when a 3-7 Oklahoma State team knocked off in-state rival and defending national champion Oklahoma 16-13. And more recently, there was the 2012 Fiesta Bowl, when the Cowboys outlasted the Andrew Luck-led Stanford Cardinal 41-38 in overtime.

Don’t miss your chance to see the next great Oklahoma State moment. Tickets for any game (home or away) featuring the Oklahoma State Cowboys are available above.

Boone Pickens Stadium is the state-of-the-art 60,218 seat stadium where the Cowboys play. There are tickets with all kinds of views and price ranges for one of the best stadiums in college football.

Cheap Oklahoma State Cowboys Football Tickets are available for any game on the Cowboys’ schedule. That includes tickets to matchups with major rivals (like Oklahoma in the Bedlam game) or an out-of-conference game. For some of the cheapest tickets, check out the upper deck(sections 301-333).

Sections 101-120 put you right at field level for all the action up close. Sections 102-107 will put you behind the Oklahoma State bench. But if you’d rather mock the opposition during the game, sections 115-119 put you behind the visitor’s sideline. And if you find a ticket in the West End Zone, you can be a part of the Paddle People, a rowdy group of fans who paddle the wall behind the zone and cause major issues for opposing offenses.

Club seating is located behind both sidelines at Boone Pickens Stadium. Amenities at the club level include comfortable seating, complimentary food, and beverages (non-alcoholic), a western-themed climate-controlled club lounge with flat screens, and private restrooms. The club level features both fantastic indoor and outdoor views of the field.

Tickets listed above aren’t for just games in T. Boone Pickens Stadium. Venture out and see the Cowboys on the road. You can find great deals for seats in the Oklahoma State section as well as seats with the opposing team’s fans.

After you purchase your tickets, be sure to make the most of your Gameday experience. Have a pregame meal at Hideaway Pizza. Line up on Hester Street and greet the team on their way into the stadium during the Spirit Walk. You can also visit the National Wrestling Hall of Fame (not the staged kind) and the Botanic Gardens.

Find a preferred seat to see the Oklahoma State Cowboys! Whether you just want to get into Boone Pickens Stadium, see the Cowboys play in the lap of luxury, or see the Cowboys on the road; you should be able to find a seat and a price range that meets your budget. Get the best and cheapest seats to see Oklahoma State this year!