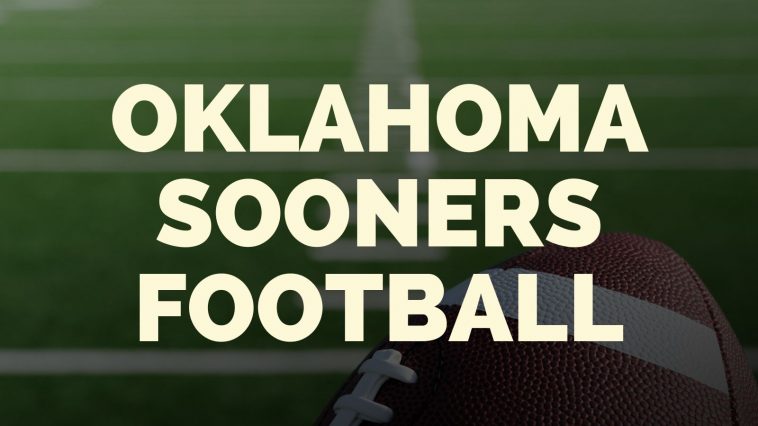 Boomer Sooner!!! The reigning kings of the Big 12 are the Oklahoma Sooners. The four-time defending Big 12 champs hold 48 conference championships over their rich history along with seven national championships. That rich history includes many great moments. It was in 1978 when Oklahoma knocked off a Woody Hayes led Ohio State team in Columbus 29-28 after what is known by Sooner fans as “the Kick.” There’s also the 2001 edition of the Red River Rivalry when All-American safety Roy Williams jumped over the Texas line on a blitz and hit Longhorn quarterback Chris Simms as he threw. The hit led to an interception by Sooner linebacker Rocky Lehman returned for a touchdown that sealed the Sooner win. And the season before that, the Sooners wrapped up the national championship with a 13-2 win over Florida State.

Don’t miss your chance to see the next great Oklahoma moment. Tickets above will carry seats for any game (home or away) featuring the Oklahoma Sooners!

Gaylord Family Oklahoma Memorial Stadium is the 86,112 seat stadium that is home to the Sooners. There are seats at all vantage points and price ranges for you to enjoy Sooner football.

Cheap Oklahoma Sooner Football Tickets are available throughout the Sooner’s schedule. That includes seeing the Sooners whip up on a Big 12 rival or throw down with an out-of-conference foe. For some of the cheapest tickets, check out the top rows of the upper decks(sections 101-109 and 226-235). Sections 4-6 provide you with a great view of the game behind the Sooner bench. Also, the lower-level seats behind the end zones (sections 16-21 and sections 42-46) provide a great view of every score and some of the best players in the nation.

Memorial Stadium features premium seating on both sidelines and behind one of the end zones. The Stadium Club on the east side features indoor concessions and restrooms, a catered buffet available for purchase, a lounge with flat-screen TVs, and chairback seating. The Santee Lounge is closer to the field on the west side with all the amenities of the Stadium Club plus upscale restrooms. And if you want your food included with your ticket purchase, find a seat in the South Club behind the south end zone.

Oklahoma fans travel far to see their Sooners play. There are tickets available to see the Sooners on the road as well. That includes seats in the Oklahoma section as well as seats in other parts of the opponent’s stadium.

After you purchase your tickets, be sure to make the most of your Gameday experience. Tailgate on one of the main streets around the stadium. Visit Heisman Park and take pictures with statues of five of the Sooners seven Heisman winners. Take a tour through Legends Lobby at Barry Switzer Center and recall great moments in Oklahoma football history. The city of Norman also features many great museums (Sam Noble Oklahoma Museum of Natural History, Fred Jones Jr. Museum of Art, etc.) to add a little culture to your trip.

There are cheap and first-class tickets to witness the Oklahoma Sooners in person. You can sing “Booner Sooner front row fifty-yard line, or you can sing in the top rows of the stadium. No matter where you want to sit to see the Sooners play, you’ll be able to get a seat. Get the best and cheapest seats with a solid Sooner ticket purchase.